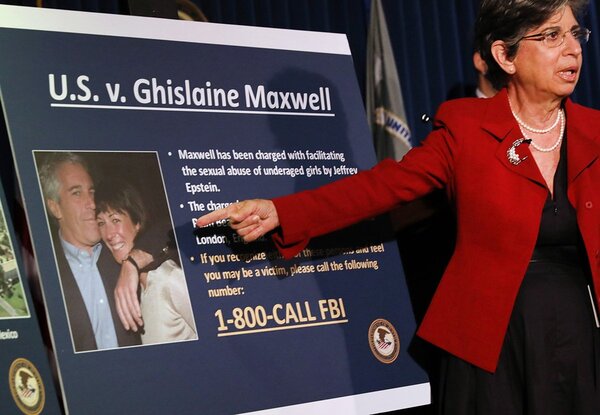 The questionable circumstances of Epstein’s death has long been the source of speculation, and the phrase “Epstein didn’t kill himself” has become something of an internet meme. Epstein was taken off suicide watch in the days leading up to his death, and the two cameras outside his cell coincidentally both were broken at the time of his death.

An autopsy conducted by an expert hired by the family of Epstein cast doubt on the narrative that he committed suicide, but there’s no clear consensus on this, and NYC’s Chief Medical Examiner stood “firmly” with her findings that his death was a suicide. Some have speculated that rather than be murdered, Epstein was either forced to or allowed to kill himself, as would be difficult under normal circumstances in prison.

Maxwell, who expressed no remorse for her actions during the rest of the interview, and even tried to claim an infamous photo of her with Prince Andrew and 17-year-old Virginia Giuffre was fake, is currently serving a 20-year prison term.