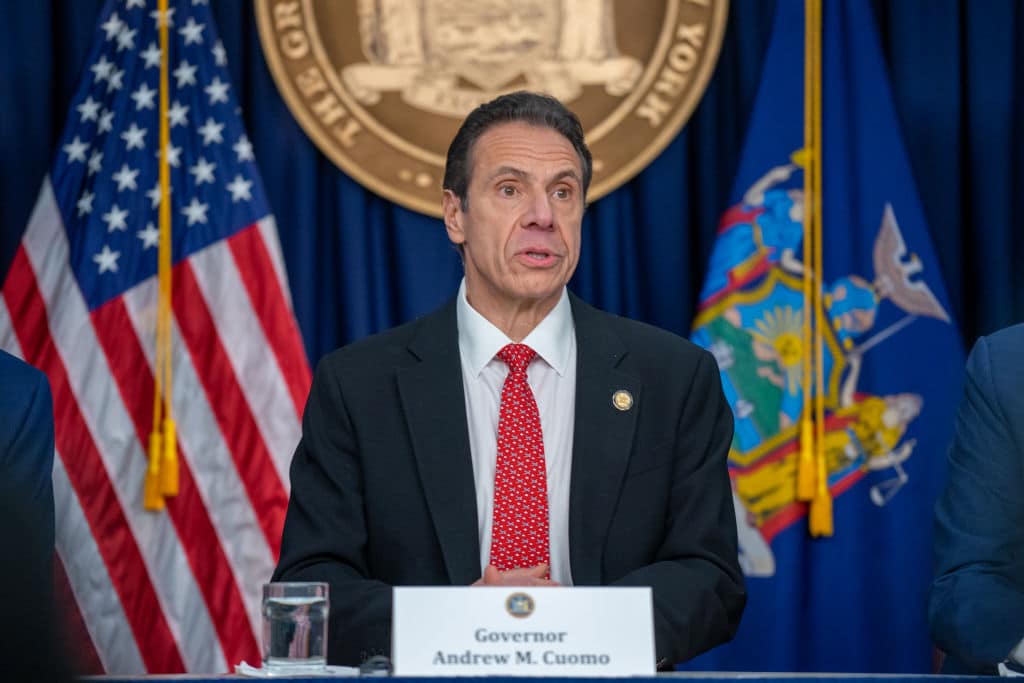 I’d love for President Donald Trump to simply declare that “2+2=4,” because you know there’s someone out there in the media that would actually try to dispute it.

There’s no shortage of examples of the media reversing on prior reporting simply because Trump said something in agreement with it, and during a global pandemic, New York Gov. Andrew Cuomo himself is giving the media an assist.

Earlier in the month, on March 6th, Cuomo reported the depressing fact that medical supplies were being stolen from hospitals. “Not just people taking a couple or three, I mean just actual thefts of those products,” Cuomo said at a press conference. “I’ve asked the state police to do an investigation, look at places that are selling masks, medical equipment, protective wear, feeding the anxiety.”

Meanwhile, NYC Mayor Bill de Blasio, who was still encouraging people to congregate in public three weeks ago, also joined in to call Trump’s allegations “insulting.” He should complain about Cuomo first, but we all know he won’t.