Gov. Cuomo: If You Want Me Out of Office, You’ll Have to Impeach Me 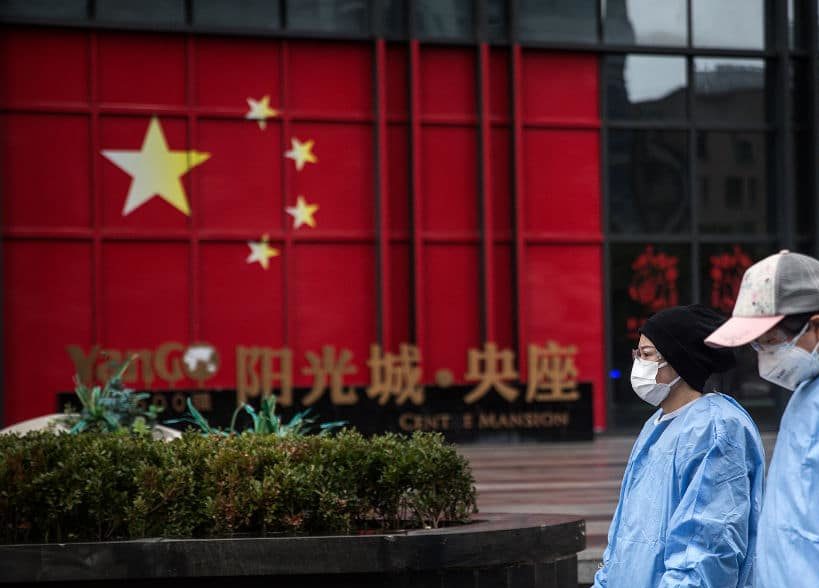 Just last week we learned that New York Democrats apparently have a “four strikes you’re out” policy when it comes to allegations of sexual misconduct. State Senate Majority Leader Andrea Stewart-Cousins said on Thursday that Cuomo should resign – but only if a fourth woman came forward with allegations of sexual harassment.

And not long after that comment, a fourth and fifth woman have come forward.

Instead of moving the goalpost, Stewart-Cousins now is calling for Cuomo’s resignation. “Every day there is another account that is drawing away from the business of government,” she said in a statement yesterday. “New York is still in the midst of this pandemic and is still facing the societal, health and economic impacts of it. We need to govern without daily distraction. For the good of the state Governor Cuomo must resign.”

And to that Cuomo says: if you want me gone, you’ll have to force me out.

Cuomo reiterated Sunday afternoon that he will not resign until New York Attorney General Letitia James completes her investigation into multiple accusations of sexual misconduct against him. “I was elected by the people of the state. … I’m not going to resign because of allegations,” Cuomo said during a conference call. “There is no way I resign.”

Cuomo urged his critics to “let the attorney general do her job” and said calls to resign before the investigation is complete is “anti-democratic.” He appeared to dismiss the calls for him to resign as pure politics. “In the meantime I’m not going to get distracted by this,” Cuomo said. “What is determinative is what the attorney general finds.”

Cuomo dismissed one of the latest accusers as being politically motived. “Every woman has a right to come forward, that’s true, but the truth also matters. What she said is not true. She has been a longtime political adversary of mine, highly critical for many, many years, and has made many, many accusations.”

When pressed by a reporter, Cuomo then bizarrely attempted to claim he wasn’t accusing any women of lying after effectively accusing one of the women of lying. He characterized his behavior as “friendly banter,” adding  “If customs change, then I’ll change the customs and the behaviors, but I never meant to make anybody feel uncomfortable.”

If lawmakers want him out of office, Cuomo said, they’ll have to impeach him. So far nearly fifty New York lawmakers have called for his resignation or impeachment – perhaps they’ll take him up on his challenge.

Matt Palumbo is the author of Dumb and Dumber: How Cuomo and de Blasio Ruined New York