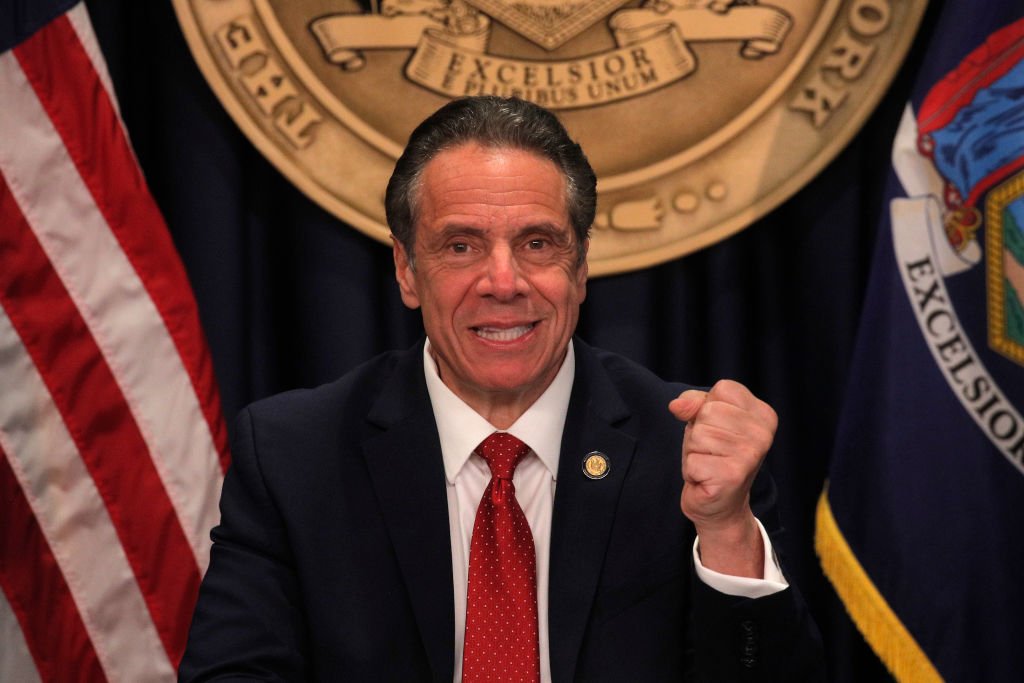 New York Governor Andrew Cuomo just responded to the Attorney General report substantiating allegations of sexual harassment and inappropriate conduct from eleven women – and he made it clear he’s not stepping down or acknowledging the report’s findings.

In fact, he began by doubling down and encouraging people to visit a website that provided his account of events.

He addressed the allegations of accuser Charlotte Bennett in particular, saying that he was “bothered” by them, and only ever wanted to show compassion to her.

He then apologized to her…. while denying her allegations.

He then defended kissing one accuser at a party on the basis that it’s normal behavior for him.

He began his conclusion by arguing that he was the real victim in all this, which is simply the result of our heated political environment.

And then he told us that by investigating him, the AG hurt the “real victims” out there.

It’s all pretty ridiculous – but the media will let him get away with it.