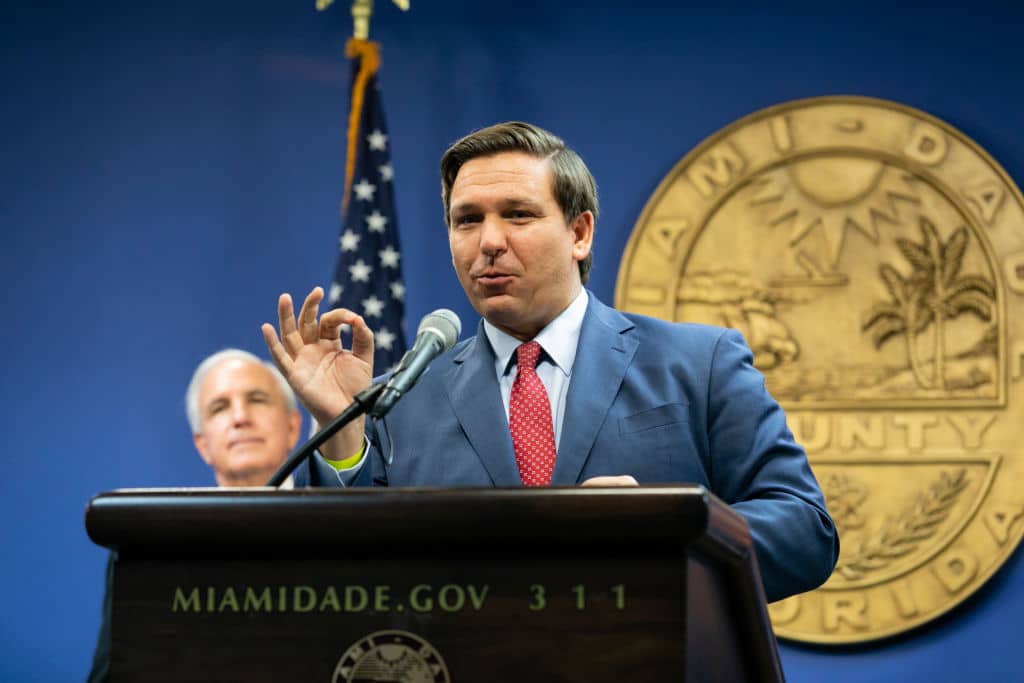 Disney is continuing to pay a high price for siding against sanity in the “controversy” over Florida’s anti-grooming bill.

Disney, like countless others, has accepted the deliberately false framing of the bill as a “don’t say gay” bill despite the bill mentioning the word “gay” a total of zero times. Last month Disney issued a statement vowing to help repeal the bill, and leaked video showed that countless higher ups in the company, including the CEO, share the same ideological proclivities as the far-left activists who publicly demanded they take a side.

Gov. DeSantis has played offense in response, and is now targeting Disney’s Reedy Creek district, which is the self-governing jurisdiction and special taxing district for Walt Disney World in Florida. The district was created in 1967, and gives Disney autonomy over law enforcement, a fire department, building codes, utilities, roads, and more.

According to local Florida network WTSP:

Gov. Ron DeSantis issued a proclamation to have Florida lawmakers consider the termination of special districts established prior to November 1968, specifically targeting the property of Walt Disney World.

In his opening remarks during a higher education-focused news conference Tuesday in The Villages, DeSantis said he wishes to expand the Legislature’s current special session on congressional districts.

The time is long overdue for the right to play offense.