Gun Sales Triple in Some States

The majority of states have been classifying gun stores as “essential” during their lockdowns, and had they not, the industry would’ve missed out on a surge in sales.

According to the Washington Examiner’s Paul Bedard,

Justin Anderson, the marketing director for Hyatt Guns of Charlotte, North Carolina, one of the nation’s biggest, told us, “Most of the customers we’re seeing are new to gun buying. So, if there’s one bright spot during this crisis, it’s seeing people exercising their Second Amendment rights for the first time.”

The proof is in the surge of FBI National Instant Criminal Background Check System, up 80% in March, and even higher in some states.

A new report from the National Shooting Sports Foundation shared with Secrets Tuesday showed that the checks jumped over 200% in Michigan and Alabama, which have eliminated ways to skirt the checks. 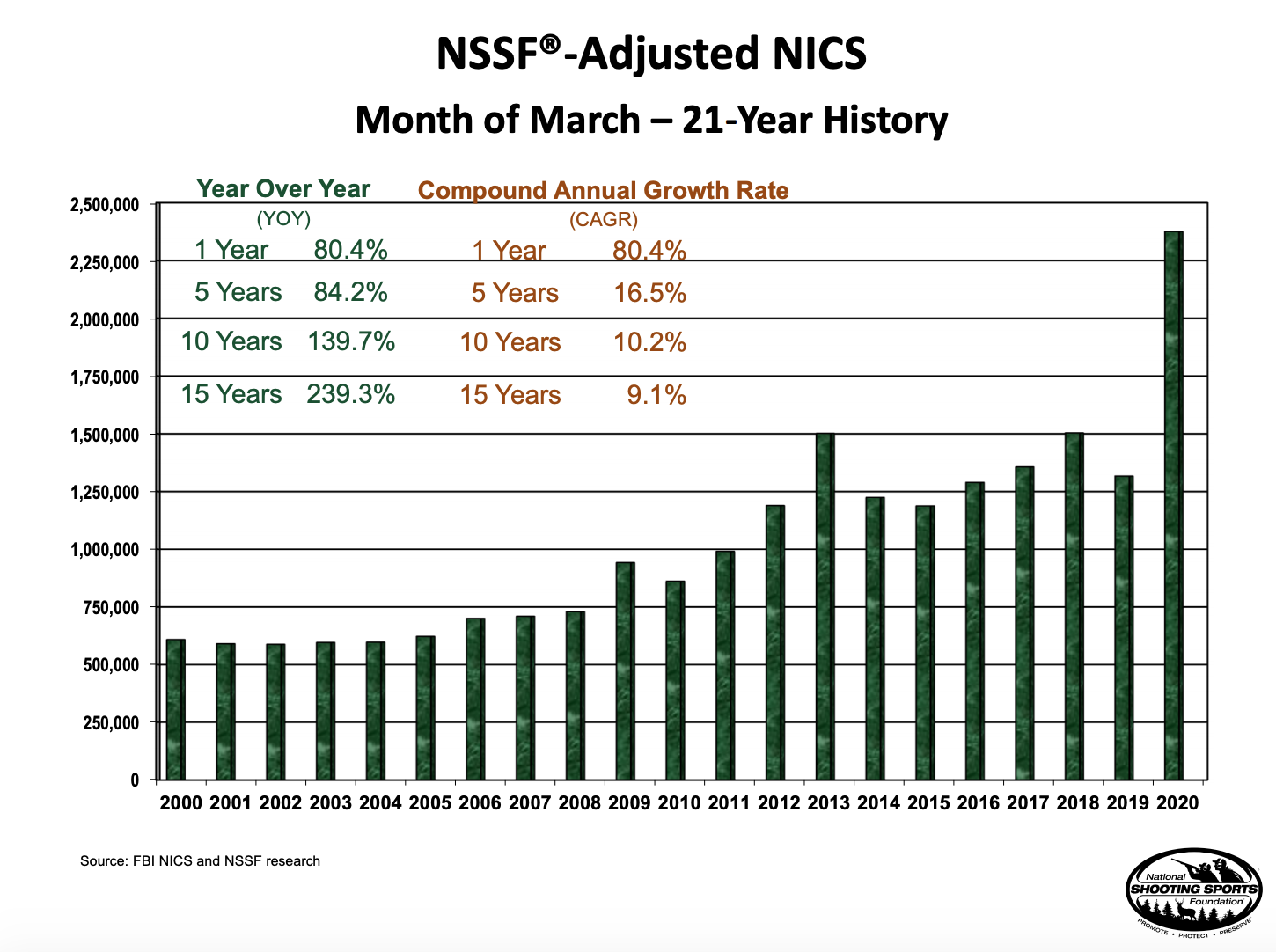 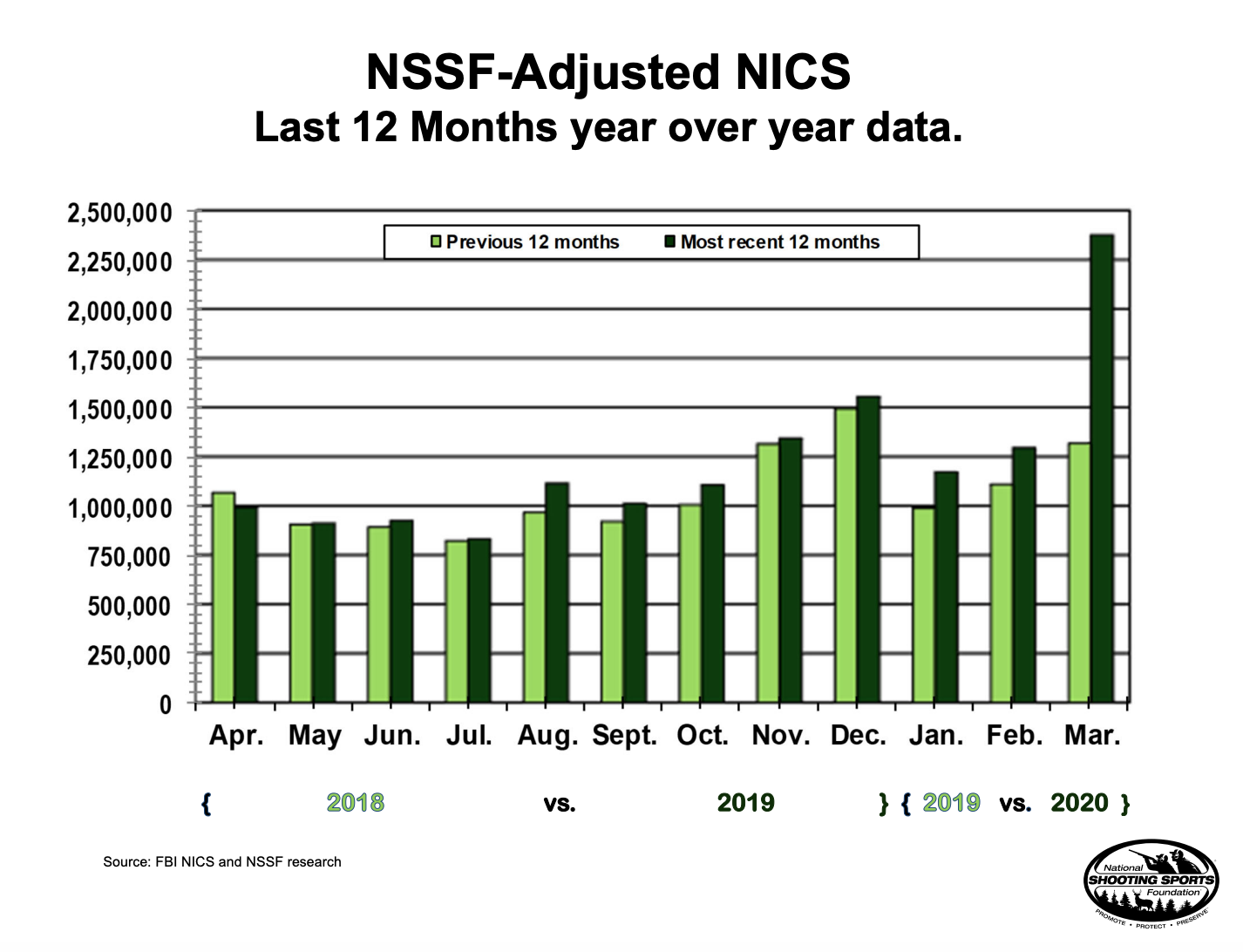 Previous
Reporter Who Denied Working for China Absolutely Works for China
Next
Ep. 1222 The Latest Outrageous Policy Proposal Will Raise your Temperature