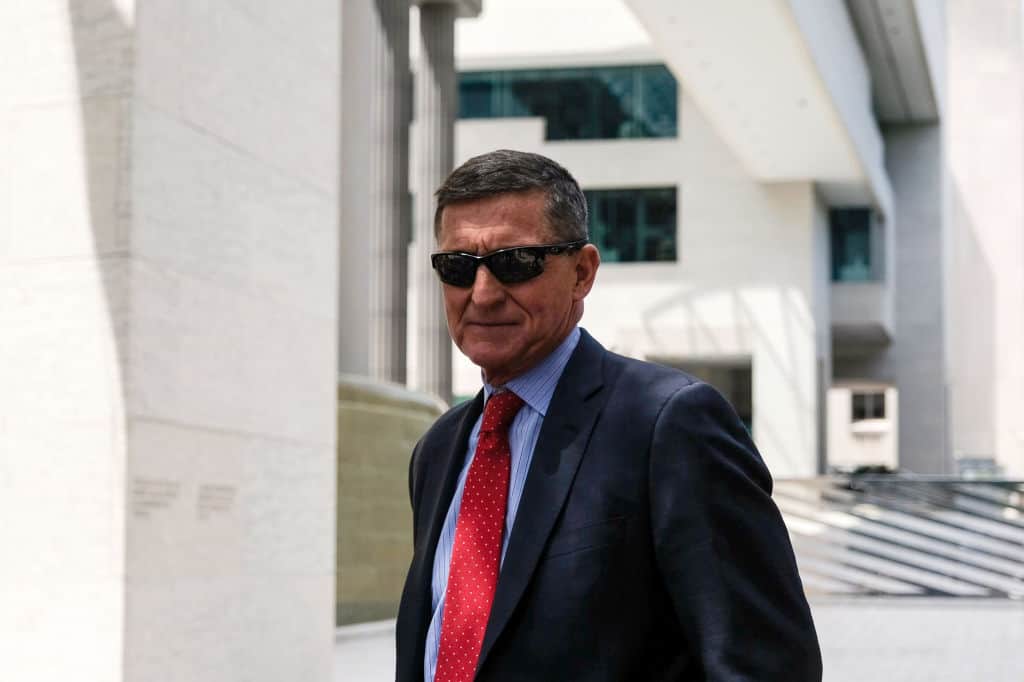 Already seeing an increase in purchases due to the pandemic, mass rioting nationwide accompanied with the Democrats’ abandonment of law and order have sent gun sales surging even further.

It’s only the beginning of August and gun sales have already eclipsed total gun sales for the entire year of 2019.

In July, there was a year-over-year surge of roughly 135%, according to statistics released Monday.

An estimated 2 million firearms were purchased in July, 134.6% more than July 2019, the research firm said in a press release, according to Small Arms Analytics and Forecasting.

“[T]he firearms market continues at its far accelerated pace,” said SAAF’s chief economist, Jurgen Brauer. “Our estimates suggest that the market for the first seven months of 2020 now has nearly matched that of the entire year of 2019.”

The year-over-year increases for gun sales since the pandemic began are as follows: