Hillary Clinton “Feels the Urge” to Run Against Trump Again 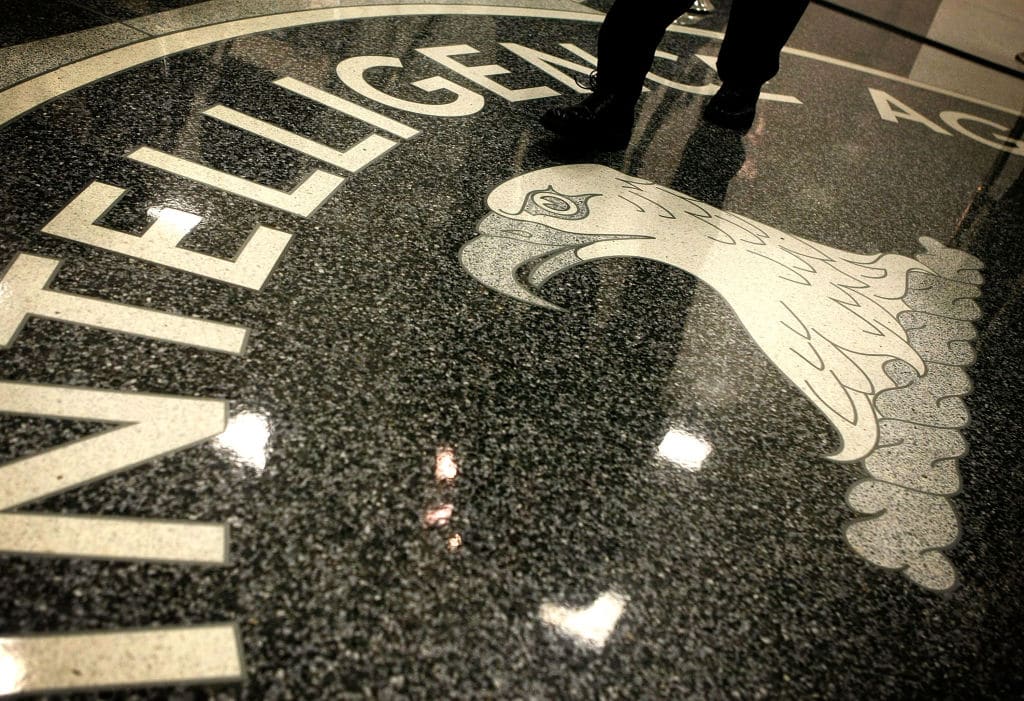 There’s still nine months to the election, but things aren’t looking great for the 2020 Democrats. In the hypothetical head-to-head polls President Trump trounces all his opponents, and the bookmaker’s odds favor his re-election.

As the New York Post reported: Nearly four years after President Trump defeated her in the 2016 election, Hillary Clinton said she has an “urge” to run again because she thinks she can win this time.

The former secretary of state was asked during an interview with Variety if she ever thought “I could beat Donald Trump if I were running.”

“Yeah. I certainly feel the urge because I feel the 2016 election was a really odd time and an odd outcome,” she told the magazine in an interview published online Monday.

“And the more we learn, the more that seems to be the case. But I’m going to support the people who are running now and do everything I can to help elect the Democratic nominee.”

Hillary Clinton says she has “the urge” to defeat Donald Trump in 2020
pic.twitter.com/LnV1DbruwZ

It seems like every couple of months there’s a story about Hillary Clinton contemplating running for president again, and perhaps it’s just an attempt to keep her name in the news. If she truly were going to run, she would’ve declared long ago. Or acknowledged the existence of Wisconsin.

It’s a lose-lose for Democrats that it’s Joe Biden and Bernie Sanders in a head to head competing for the nomination. While it’s usually the case that support from the defeated contenders is simply redistributed to whoever wins the primary, that will not be the case here. Only 53% of Sanders supporters say they’ll back the eventual nominee if it’s not Sanders, the least for the supporters of any 2020 Democrat. So if Biden gets the nomination, he isn’t going to be receiving most of the “Bernie Bro” vote – the second largest block of support in the primary.

And if Bernie is the nominee, you can more-or-less expect a repeat of the recent election in the U.K. where Trump look-a-like Boris Johnson crushed socialist Jeremy Corbyn. Far-left factions within the Democrat Party aren’t particularly good at winning elections. As leftist Jonathan Chait cautioned, running Sanders against Trump would be an “act of insanity” – noting that “Our Revolution” went 0-27 in getting their candidates elected, while Justice Democrats was 0-18, and Brand New Congress went 0-6.

Maybe Hillary Clinton really is their best bet. One that would still lose regardless.