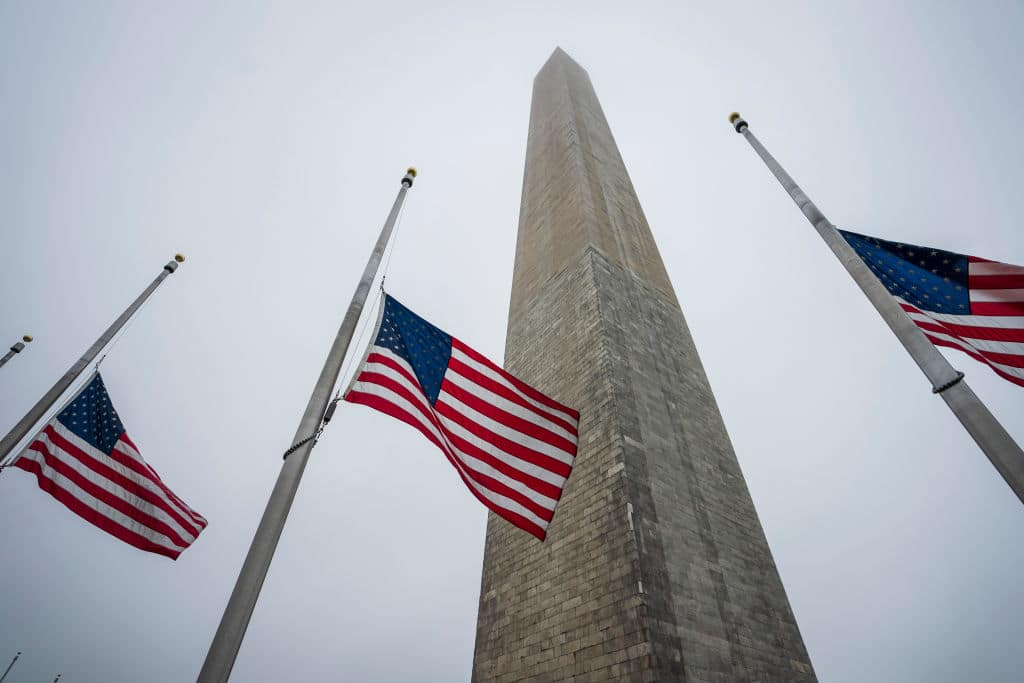 It hasn’t been since 1959 that a new state joined the union – could Washington D.C. change that?

There has long been a movement for D.C. statehood, and the House is set to put it to a vote.

According to the Associated Press:

Democrats controlling the House have slated a vote next week to make the District of Columbia the 51st state, an issue that they say has become far more important in the aftermath of protests for racial justice in both Washington and across the nation.

Next Friday’s vote, if successful, would pass a D.C. statehood bill for the first time in the House, but the legislation faces insurmountable opposition in the GOP-controlled Senate. It comes even as the COVID-19 pandemic has forced delays in the consideration of most other legislation. More than enough lawmakers are officially backing the bill for it to pass. In 1993, the Democratic-controlled Congress defeated a D.C. statehood bill by an almost 2-1 margin.

But the much-criticized administration move to use federal forces to clear Lafayette Square near the White House of peaceful protesters to enable President Donald Trump to trumpet his law and order credentials in a photo op two weeks ago prompted Democratic leaders to schedule the vote. “We both agreed this was an appropriate time to bring a bill forward to show respect for the citizens of the District of Columbia,” said Majority Leader Steny Hoyer.

D.C. Mayor Muriel Bowser said that another recent event that made the case for statehood was the CARES Act. According to her, the distinction between being a “territory” instead of a “state” cost Washington more than $700 million in federal coronavirus relief spending.

Residents of D.C. currently pay the most in taxes to Uncle Sam on a per-capita basis, but they’re also the most handsomely rewarded by him. For every dollar D.C. pays in federal taxes, they get $4 back from the federal government, far more than any state.

If made a state of their own, only two states would have a smaller population (Vermont and Wyomong), and it would be the smallest state by landmass. However it would rank #1 in per-capita GDP and median household income.