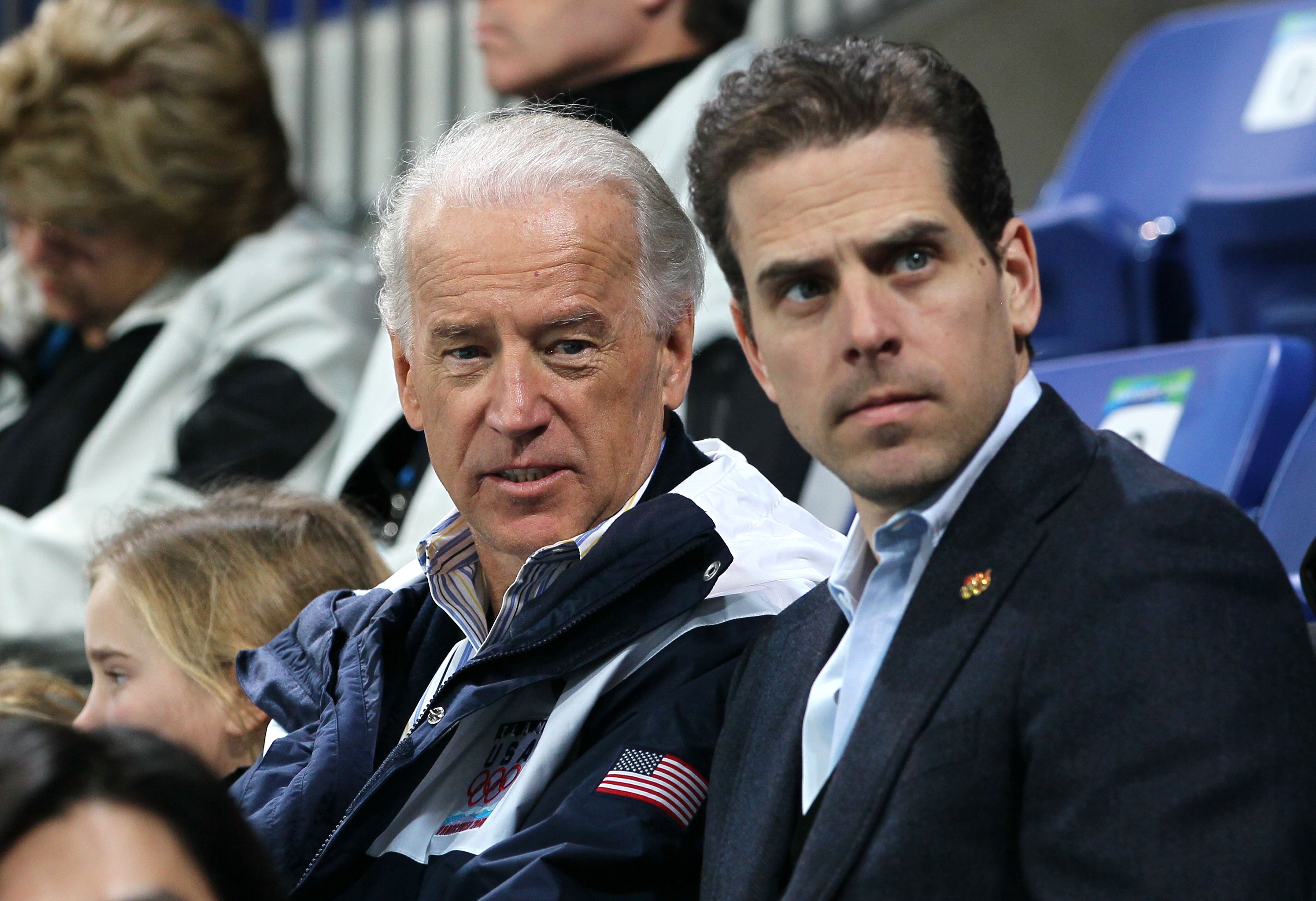 The identity of the infamous “big guy” from the emails of Hunter Biden’s business associates was under question at a grand jury hearing.

In a 2017 deal, Hunter Biden business partner Tony Bobulinski incorporated SinoHawk Holdings LLC, which was seeded with $10 million in Chinese money to buy up projects in the U.S. and around the world “in global and/or domestic infrastructure, energy, financial services and other strategic sectors.” Part of the proposed equity split named “10 [percent] held by H for the big guy.”

Bobulinski would reveal three years later than “there is no question” that “the big guy” is Joe Biden, who previously publicly denied knowledge of his son’s business affairs (a point of fact contradicted by Bobulinski), and now insists that they weren’t illegal.

According to the Washington Examiner’s Daniel Chaitin:

A grand jury witness was asked to identify the infamous “big guy” mentioned in discussions regarding a Chinese business deal involving the president’s son Hunter Biden, according to a new report.

The question came up after this person, who was not identified, was shown a piece of evidence before the grand jury, located in Wilmington, Delaware. The answer that was given was not reported, though some have claimed the “big guy” is President Joe Biden, raising the prospect that the commander in chief could be drawn into a federal criminal investigation.

There is currently a federal investigation into Hunter’s business practices that the mainstream media is finally admitting is “broader than previously known,” and is exploring whether Hunter and his business partners violated tax, money laundering, and foreign lobbying laws.