Inflation Soars 7.9% in February With No End in Sight 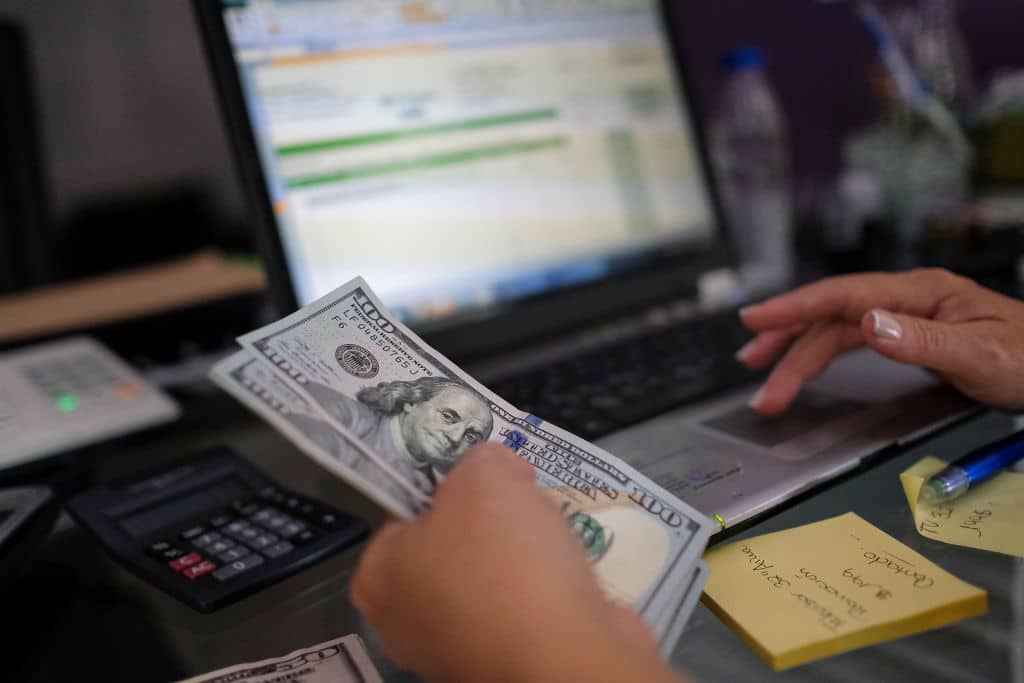 The numbers are in – and the consumer price index has risen at its fastest pace since January 1982.

Since the statistics are measuring February inflation the additional surge in gas prices this month isn’t reflected in them, so this new record is likely to be beat again in March.

Inflation grew worse in February amid the escalating crisis in Ukraine and price pressures that became more entrenched.

The consumer price index, which measures a wide-ranging basket of goods and services, increased 7.9% over the past 12 months, a fresh 40-year high for the closely followed gauge, according to the Labor Department’s Bureau of Labor Statistics.

On a month-over-month basis, the CPI gain was 0.8%. Economists surveyed by Dow Jones had expected headline inflation to increase 7.8% for the year and 0.7% for the month.

Inflation-adjusted hourly earnings fell 0.8% in February, and are down 2.6% over the past year.

Both establishment Democrats and the media have yet to make up their minds on what their inflation narrative is. We were told for the better half of the Biden administration’s first year that their policies wouldn’t cause inflation (as can be viewed in the compilation below).

After inflation began to emerge, we were told that it was merely “transitory.” Then, in record speed, the narrative shifted that this was all due to “corporate greed” (apparently corporations didn’t become greedy until the year 2021 – who knew?). Now we’re told that high prices (specifically gas prices) are just the price we have to pay to defeat Vladimir Putin.

In one hilarious case of the narrative shifting in real time, within a 24-hour period the left-wing propaganda rag “The Other 98%”  went from telling their audience people shouldn’t be fooled into thinking higher gas prices are due to the Russian-Ukraine war because that’s just a cover for corporate greed, to arguing that it’s patriotic to pay higher gas prices because it’s all due to Russia.

The Other 98%, meet The Other 98%. Beware, they are trying to fool you! pic.twitter.com/QCyiQbMjoC

I’d say “you can’t make this stuff up” – but that seems to be all they do.