Introducing “The Man Behind the Curtain: Inside the Secret Network of George Soros” 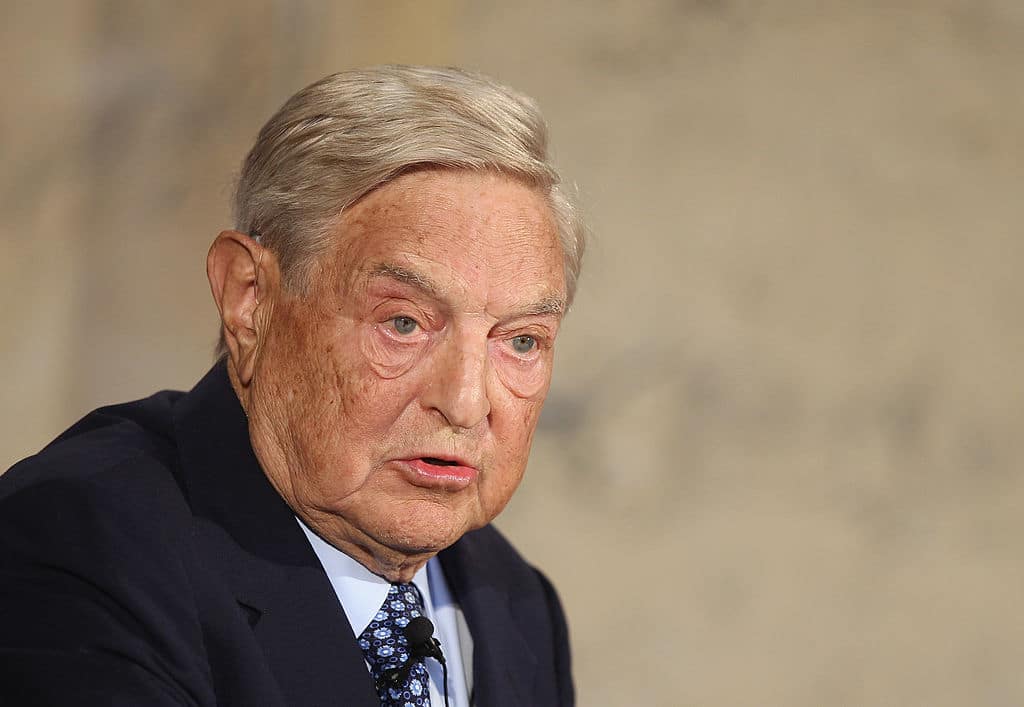 In what I had planned on being a brief 30,000 word writeup on the meddling of George Soros quickly turned into 70,000 words as the true size and scope of his influence turned out to be far greater than I had ever imagined.

That writeup is now a new book that will be released in December titled “The Man Behind the Curtain: Inside the Secret Network of George Soros,” and is currently available for preorder.

George Soros has always been a sort of “boogeyman” figure on the right, and with no extensive critical books written on him since David Horowitz and David Poe’s great book “The Shadow Party” back in 2010, I thought it would be worth publishing an updated and complete work on his spheres of influence. My goal for the book is to have it be a one-stop reference to check if any organization is tied to Soros, while also providing a comprehensive critical biography of the man.

The book is outlined as follows:

The end of the book contains a lengthy appendix detailing every single notable organization Soros has funded in the past two decades. It should serve as a useful reference for anyone to check if a random liberal group is Soros-backed.

While I’m obviously more than a little biased – it’s a book you don’t want to miss.