Why Is the IRS Stockpiling Ammo? 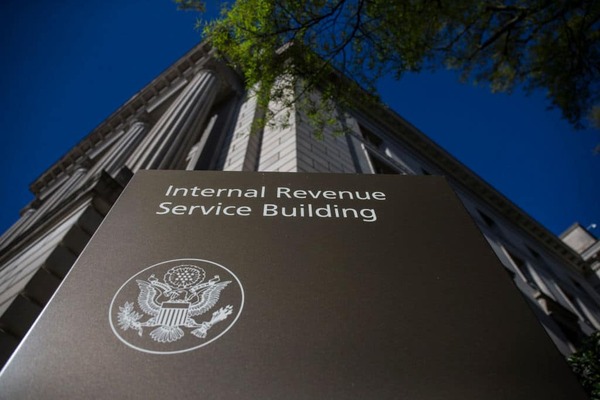 Alleged Washington Post Fact Checker Attempts to Fact Check IRS Snooping Proposal by Matt Palumbo is licensed under N/A N/A
Photos by Getty Images
As Congress pushes gun control, we're learning that the IRS, Railboard Retirement Board, and other federal agencies have spent $725,000 on ammunition for themselves so far in just this year alone.

Rep. Matt Gaetz exlpained these eyebrow-raising purchases during an interview with Breitbart News: “This is so bizarre to me, but yeah, just between March and June 1st, they spent about $700,000 purchasing ammunition at the IRS. The IRS should be people in cubicles with green shades and calculators. They shouldn’t be people with guns and ammo.”

Overall, the IRS has stockpiled $11 million worth of ammunition over the past 10-years.

So what is all the ammo for, if not to use it?

Gaetz had one theory for why the government may be buying up so much ammo, which happens as the nation faces as ammo shortage: “We’re asking questions about it, and frankly, there is concern that this is part of a broader effort to have an entity in the federal government buy up ammo to reduce the amount of ammunition that is in supply while at the same time making it harder to produce ammo. So that the citizenry wouldn’t be able…you cannot fully utilize the compliment of your Second Amendment rights if you are unable to acquire ammunition in your own country because your government has reduced the production of that ammunition and on the other hand tried to soak up the supply of it.”

Later he joined Jessee Waters to talk about his findings, noting that you'd think the heaviest artilitary the IRS would need would be a calcualtor. He added that he's working on leiglsation to put a total moratorium on the IRS purchasing ammo; "When we used to talk about the IRS being weaponized, we were talking about political discrimination, not actual weapons for the IRS."