Is Ford Caving to the Demands of a Soros Stooge? 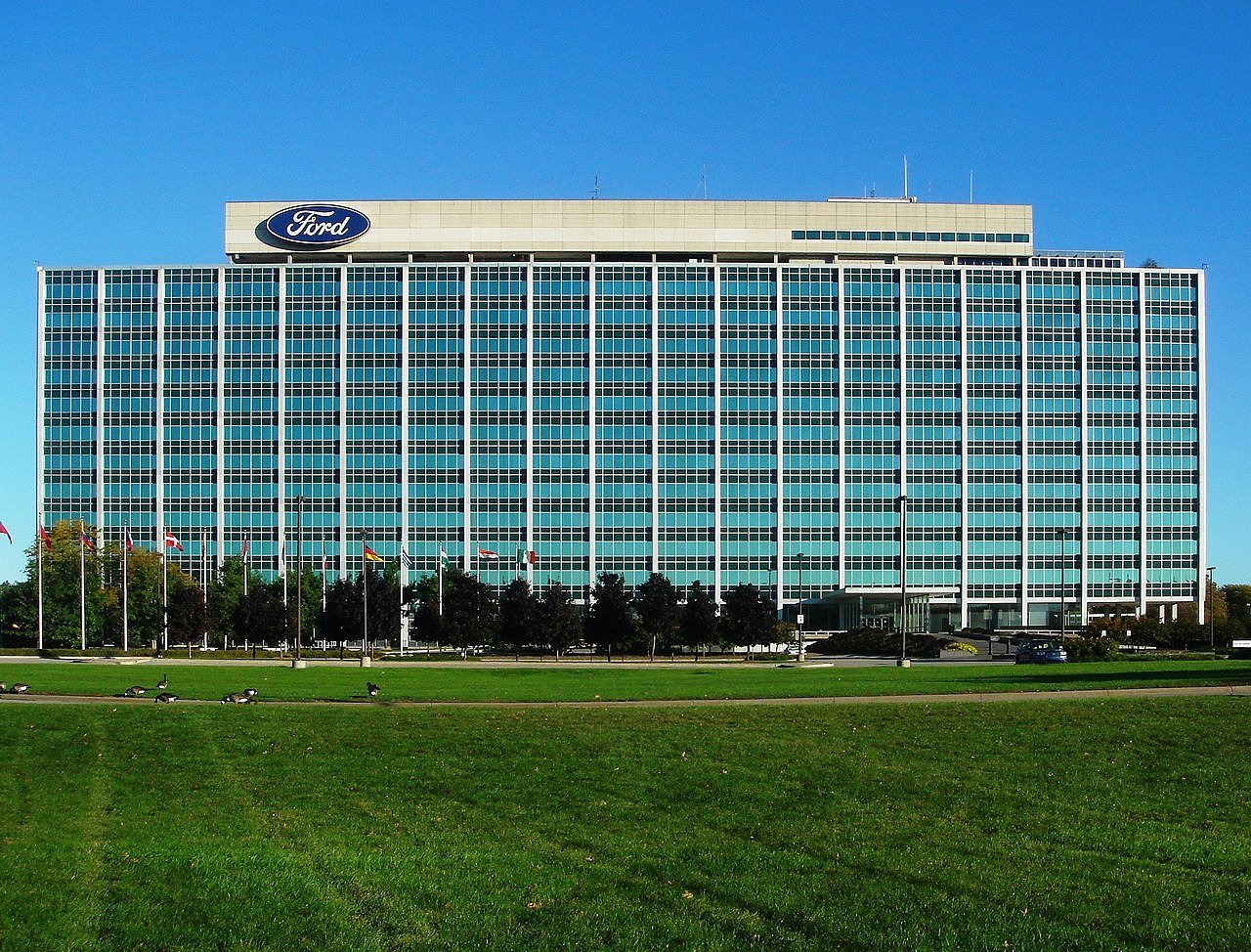 Among their advisory board members includes Nandini Jammi, who was previously busy spending her time defending Chad Loder (an Antifa member that has retraining orders filed against him and sends topless photos of himself to women on Twitter that he barely knows) by going after the advertisers of platforms that report on his misdeeds (mainly The Post Millennial).

So this carreer “activist” @/chadloder is using his main account, with 75,000 followers, to DM unsolicited shirtless photos to women. Seems like he’s used to being able to creep on anyone he wants to bc of his clout.
If you snitch on me for this I’ll k*** you. pic.twitter.com/T5fj9qO1NR

Hall monitor Nandini has since turned her attention towards going after companies that advertise on Rumble, which the left is increasingly viewing as a threat to their dominance.

Both @ford and @LEGO_Group have pulled their ads from similar videos on Rumble – if not from the platform entirely – after I flagged it for them.

She claims that Ford has already pulled advertisements from specific videos on Rumble, and potentially the platform entirely.

I requested verification from Ford for these claims and haven’t heard back as of writing – but will update the article accordingly with their comment once I do.

If Ford did indeed pull ads, their weakness ought to be brand-suicide. When it comes to the political affiliation of those who purchase Ford’s vehicles, Republicans outnumber Democrats two-to-one (of note, Ford is a separate entity than the notoriously liberal Ford Foundation). Unsurprisingly, there aren’t many Antifa driving Ford F-150s. Meanwhile, the demographic data of Twitter reveals that if the platform were its own congressional district, it would be D+15 (about as liberal as Vermont, the most liberal state in the union).

If conservatives want to win the “cancel culture” battle, they must stop purchasing from corporations that hate them and are willing to sell them out to calm dozens of crazies on twitter. If they’re willing to cancel us, we must cancel them back. Last month Dan cancelled one sponsor of his radio show that fell for an Antifa hoax inspired by Loder and Nandini – and the rest of us should do the same.

After all, it’s not like anyone actually cares what the likes of Nandini have to say when they’re not inciting a mob that would die out on its own after a couple days anyway. As per her own tweet announcing her Soros-linked venture, she writes “Not a single adtech executive has reached out to congratulate us on our new venture, and that should tell you everything you need to know.”

Not a single adtech executive has reached out to congratulate us on our new venture, and that should tell you everything you need to know. https://t.co/U2AIElp9i3

Yeah – it tells us that you suck.

UPDATE: Ford VP of Communications responds “I am hearing that we haven’t really advertised on the platform to any great degree but also didn’t pull any advertising. I don’t know where that came from. It’s hard to tell because of Google ads and so forth.” Or in other words, Nandini lied.

Matt Palumbo is the author of The Man Behind the Curtain: Inside the Secret Network of George Soros (which contains some Good Information™!)