Is This It? There’s Still No Evidence of Collusion 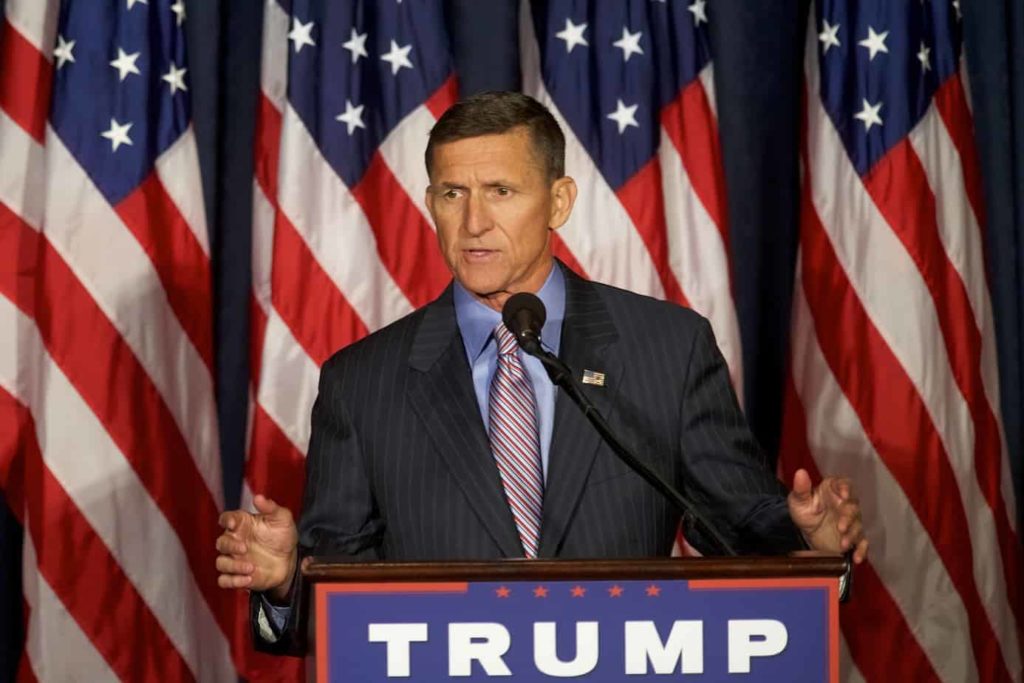 Michael Flynn, the retired three-star Army general, has been waiting for more than a year to be sentenced. Flynn pleaded guilty late last year to lying to the FBI in the Trump-Russia investigation. He later agreed to cooperate with special counsel Robert Mueller.

Special Counsel Robert Mueller released his highly redacted and anticipated memo Tuesday, recommending a lenient sentence for Flynn and no jail time. The memo noted that “the defendant’s substantial assistance and other consideration” was the reason Mueller recommended the lenient sentence.

Yet, as Hans von Spakovsky writes today on TheDailySignal, and as Dan has discussed on his podcast – the plea deals with Mike Flynn and Michael Cohen and the sentencing of Paul Manafort – still doesn’t reveal any illegal conduct by Trump or his campaign. Zero. Zip.

We still have had no indictments that have revealed any evidence about the issue that Mueller was tasked to investigate — whether there was any collusion between the Trump campaign and the Russian government. The answer? The reason Mueller and his team haven’t found any evidence of collusion is that there wasn’t any.