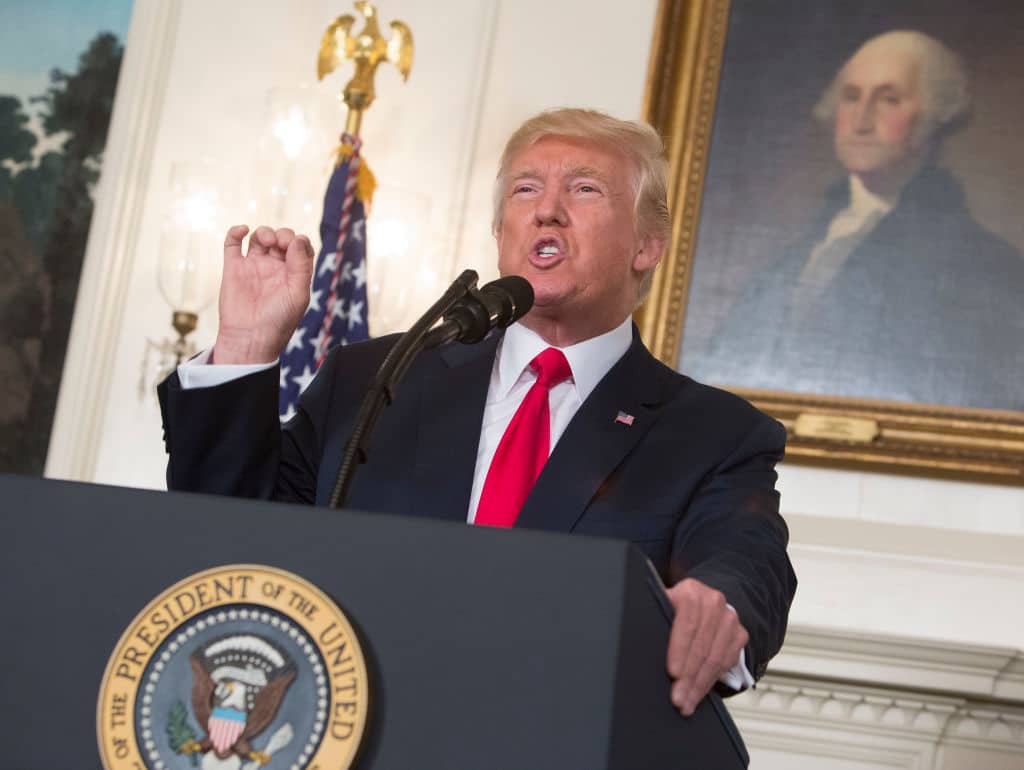 Both Facebook and Twitter have censored posts from President Donald Trump for allegedly spreading misinformation – but don’t count on them doing the same for Joe Biden.

That Trump called neo-Nazis in Charlottesville in 2017 “very fine people” is a lie that has become canon on the left – and it’s one that requires an entire additional 30 seconds of context to disprove. Ironically it was Hitler’s propaganda minister who famously said that “if you tell a lie big enough and just keep repeating it, people will eventually come to believe it,” and that strategy has been employed here perfectly by the left.

Three years ago today, white supremacists descended on Charlottesville with torches in hand and hate in their hearts. Our president said they were "very fine people."

It was clear then, and it's clear now: We are in a battle for the soul of our nation, and we must win.

While I’m no fan of Politifact, I’ll quote from their article on this claim because they have a fact checking partnership with Facebook. What Politifact says goes in the minds of Facebook’s censors – so it’ll be interesting to see if Biden receives any kind of warning for the claim. (I’m not counting on it).

According to the transcript from the otherwise awful Politifact, which published their fact check in response to Biden repeating the same claim in April 2019, the full exchange is as follows:

Reporter: “The neo-Nazis started this. They showed up in Charlottesville to protest –”

Reporter: “George Washington and Robert E. Lee are not the same.”

Reporter: “I do love Thomas Jefferson.”

“So you know what, it’s fine. You’re changing history. You’re changing culture. And you had people — and I’m not talking about the neo-Nazis and the white nationalists — because they should be condemned totally. But you had many people in that group other than neo-Nazis and white nationalists. Okay? And the press has treated them absolutely unfairly.