Joe Biden spewed dozens of factual inaccuracies and lies during the debate last night, all of which the mainstream media will be happy to overlook.

Here are six that stood out.

Biden: “We left him [Trump] a booming economy. And he caused the recession”

Growth was below 2% in 2016, which can hardly be considered handing someone a  “booming” economy. It’s also absurd to claim that Trump caused the recession, when every single other country is also suffering economic devastation from the coronavirus. Relative to other countries the U.S. has done a much better job at containing the economic damage. Meanwhile when it was Obama battling a recession, the recovery was the slowest since WWII. 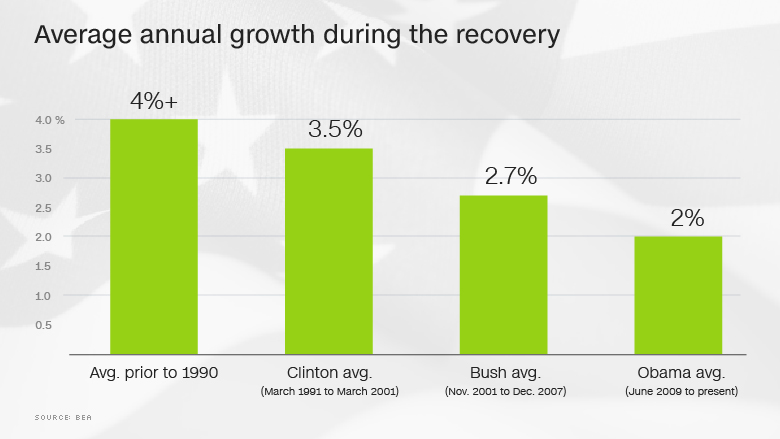 Biden also said “Trump will be the first in American history to lose jobs during his presidency” if he loses the election. As already stated, it’s ridiculous to attribute pandemic related job losses to Trump (especially when it’s blue states that have both the most coronavirus deaths per capita and the highest unemployment rates), but Herbert Hoover already holds the position of having left office with fewer jobs than when he took office.

This is disproven by the climate section of Biden’s own campaign website.

After Trump questioned whom Biden was quoting, he responded, “Kellyanne Conway.”

What Conway actually said came from an August  Fox and Friends appearance, where she said: “The more chaos and anarchy and vandalism and violence reigns, the better it is for the very clear choice on who’s best on public safety and law and order.

Thanks for debate shout-out, creepy/sleepy/weepy JOE, but you lied. And don't sniff my hair, either. https://t.co/MaNckWRB2n

Biden: “She [Amy Coney Barrett] thinks that the Affordable Care Act is not constitutional.”

There is no record of ACB ever saying she thinks ObamaCare is unconstitutional. It’s obviously entirely possible that she does, but it’s not confirmed as Biden claims.

Biden: “There was a peaceful protest in front of the White House (in Lafayette Square outside the White House). What did he do? He came out of his bunker, had the military do tear gas.”

The military was not used to clear the crowd Biden is speaking of, an a chemical irritant other than tear gas was used. The incident where Trump was in a bunker was days earlier when hundreds of protesters gathered outside the executive mansion.

Biden: “Close your eyes, try to remember the people coming out of the field with the torches, their veins bulging, spewing anti-Semitic bile, accompanied by the Ku Klux Klan. A young woman got killed. And they asked the president what he thought, and he said there were ‘very fine people on both sides.’ No president has ever said anything like that.”

The “very fine people” remark was one Trump clarified within seconds of making it: “So you know what, it’s fine. You’re changing history. You’re changing culture. And you had people — and I’m not talking about the neo-Nazis and the white nationalists — because they should be condemned totally. But you had many people in that group other than neo-Nazis and white nationalists. Okay? And the press has treated them absolutely unfairly.”

And that’s to name just six!