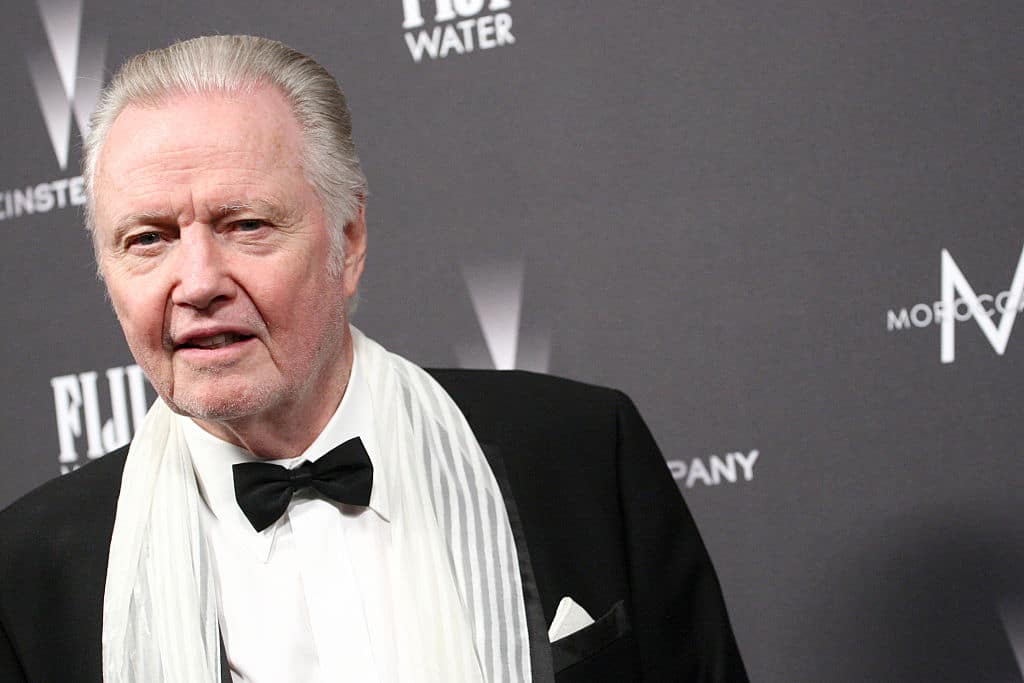 Famous actor Jon Voight has released a video slamming the mainstream media for the way they’ve essentially given Joe Biden’s son, Hunter, a pass for using the N-word multiple times in a series of texts with his attorney.

The video started out by asking,

Voight went on to compare Hunter Biden’s treatment with the treatment of the Trump family,

“Why was it OK to beat down President Trump with cruel intention against his beautiful family? Why was it OK to constantly harass them for what they — the left — accused them of being racist when Biden’s son is the lowest human being, a poor pity of a man who’s not well, who’s done wrong.”

From there, Voight went on to add some kind words for Donald Trump and noted that he hoped Trump would be reelected.

Jon Voight makes an excellent point. How is it that Donald Trump can be endlessly accused of racism and people like Paula Deen, Megyn Kelly & Morgan Wallen can be smeared as racists for doing less than Hunter Biden, while Joe Biden’s son gets a complete pass for the sort of behavior that would destroy anyone the Left didn’t want to protect? Why is there such a double standard?

There is an easy answer to that.

You see, racism does exist and there are people that get genuinely offended by it when they see it, but 95% of accusations of racism that you hear are just people trying to game you. They’re trying to smear their political enemies, get attention for themselves or make money. There are quite a few people on the Left whose entire career is based around calling people racist. If they stopped doing that, they’d have to get a real job. Those people aren’t genuinely offended by what Hunter Biden said and it’s politically inconvenient to criticize him, so they feel okay with giving him a pass. In other words, it’s almost all race hustling. It’s almost all a game and until most of us start rolling our eyes instead of playing along, they’ll keep playing it.