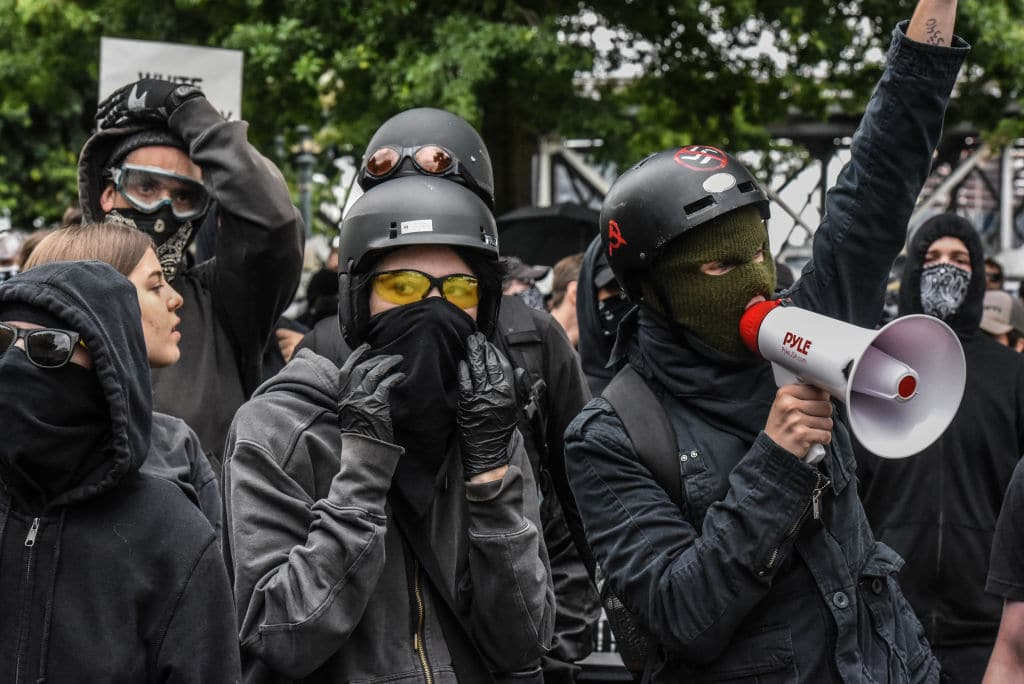 Journalist Andy Ngo has launched a lawsuit against Rose City Antifa, who brutally assaulted him last year to the point of a brain hemorrhage. They beat him and stole his GoPro Camera with video evidence of the assault.

The suit, filed in the circuit court of the County of Multnomah in Oregon, is for assault, battery and the intentional infliction of emotional distress, according to the Post Millennial.

“Defendants have sought to suppress independent journalist Ngo’s activities through a coordinated pattern of violent, harassing, and stalking behavior.

“Defendant Rose City Antifa is an offshoot of Antifa, a group deemed a “domestic terrorist group” by the US government, and widely known for its organized violence and riotous behavior.

“Ngo, with his persistent reporting, has brought to light many misdeeds of this terrorist organization and is perhaps more responsible than any other American journalist for increasing public awareness of the threat Antifa and its followers pose to public safety.

“In retaliation for Ngo’s unfavorable coverage, and in an effort to intimidate Ngo from further exposing Antifa’s illegal acts, Defendants have targeted Ngo, including by assaulting and threatening Ngo to the point of causing lasting and significant physical injuries; publicizing private and personal information about the whereabouts of Ngo and his family; and even attempting to break into his family’s home, among a multitude of other threats and acts of violence.

“Ngo brings this action seeking compensation from Defendants for the severe harm Defendants have caused, and for preliminary and permanent injunctive relief enjoining Defendants from further assaulting, threatening, stalking, or otherwise harassing Ngo.”