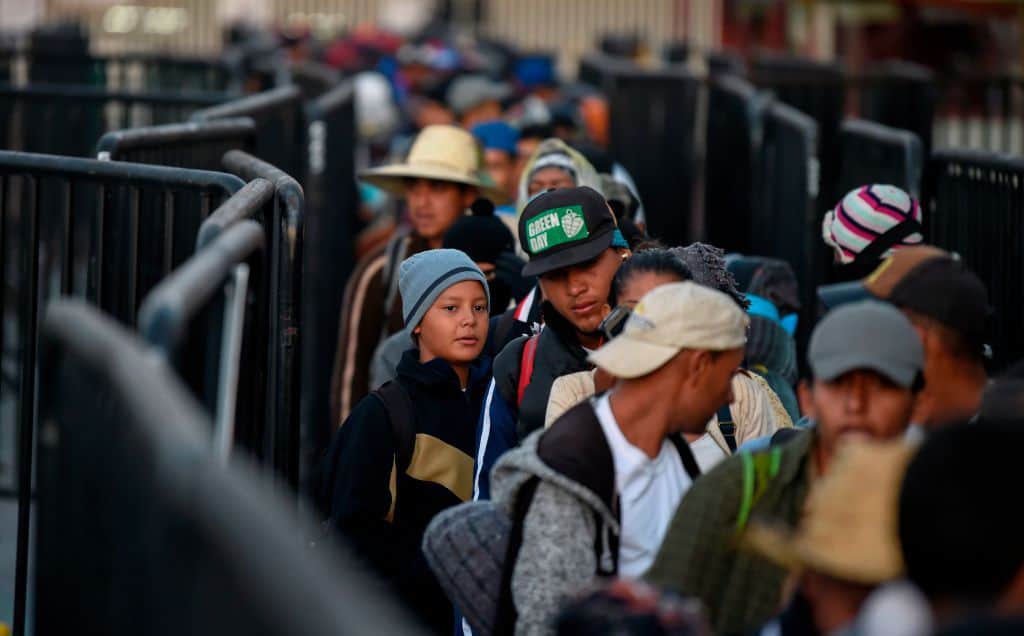 U.S. District Judge Emmet G. Sullivan has ordered that asylum seekers who sued the U.S. after being deported must be brought back into the country to have their claims heard again.

The ruling from Sullivan comes one day after he presided over the dramatic sentencing hearing of former National Security Adviser Michael Flynn.

He also ordered the government to “return to the United States the plaintiffs who were unlawfully deported and to provide them with new credible fear determinations consistent with the immigration laws.”

The new immigration policies referenced by Sullivan were policies enacted by then-Attorney General Jeff Sessions and were meant to curb the number of “credible fear” claims.

In June, Sessions said, “The vast majority of the current asylum claims are not valid. For the last five years, only 20 percent of claims have been found to be meritorious after a hearing before an immigration judge.”

In November, the ACLU represented a group of asylum seekers who sued the Trump administration over the asylum policies.