Kyle Rittenhouse Sits Down for First Interview Since Acquittal 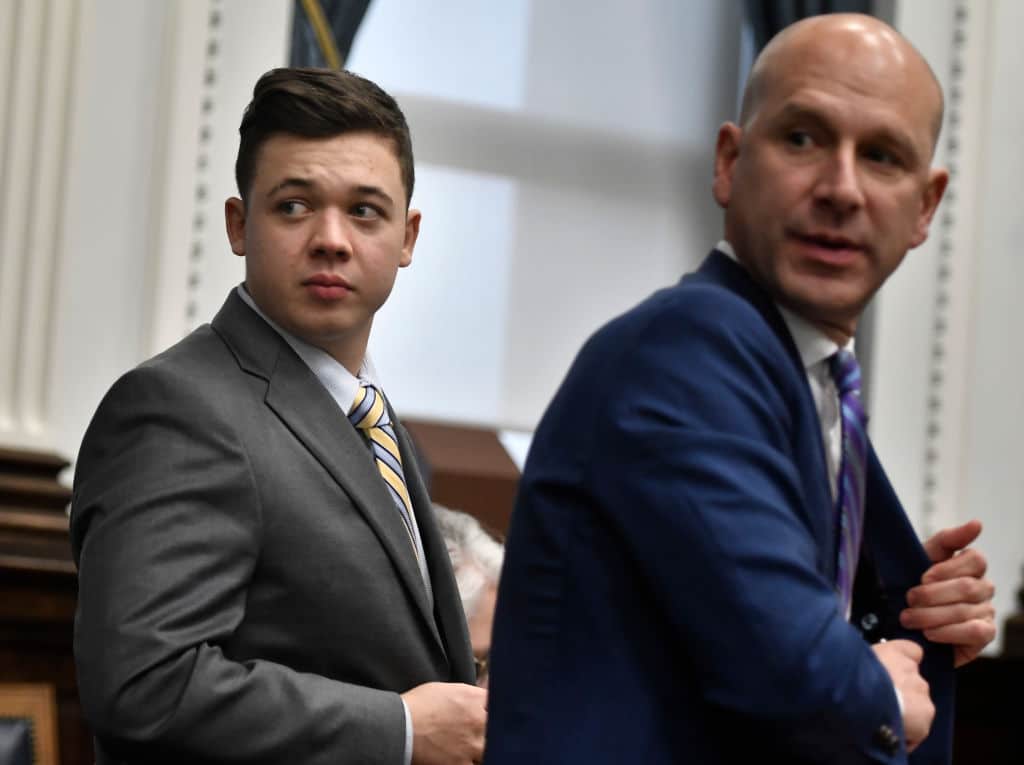 “Few Americans have ever heard his [Kyle Rittenhouse’s] voice. Over the next hour, we’re going to let Kyle Rittenhouse speak for himself. You can make up your own mind what you think,” Tucker opened. “But before we start, one observation which you can’t resist making; it’s hard to ignore the yawning class divide between Kyle Rittenhouse and his many critics in the media. Rittenhouse comes from the least privileged sector of our society. During high school, he worked as a janitor and a fry cook to help support his family. Last year, he got into college at Arizona State, and he’s very proud of it. In the world Kyle Rittenhouse grew up in, it is not a given that kids go to college. It’s not even close.”

“During the course of our long conversation, Kyle Rittenhouse struck us as bright, decent, sincere, dutiful and hardworking, exactly the kind of person you’d want many more of in your country. He’s not especially political. He never wanted to be the symbol of anything. Kyle Rittenhouse just wanted to keep violent lunatics from setting fire to cars. In the America he grew up in, that was considered virtuous,” he continued.

Watch the full interview below: