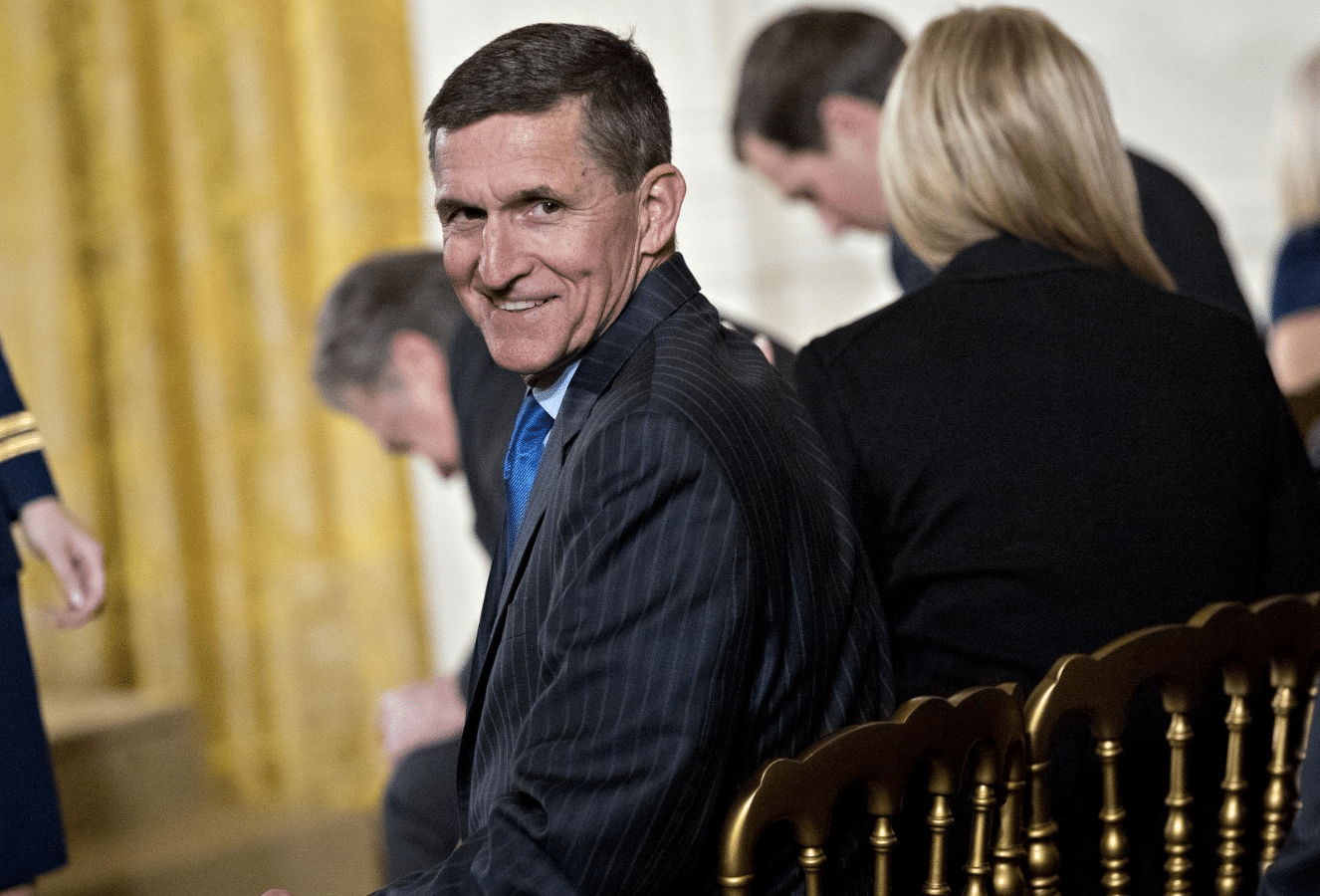 After years of being dragged through the swamp, justice prevailed today for Michael Flynn when the Department of Justice announced that they would be dropping their criminal case against him.

Not only can we celebrate vindication that Flynn was innocent all along, we can sit back, relax, and enjoy the chorus of hysterical liberals reacting to the good news.

An unbelievable betrayal of the prosecutorial equities of the United States. I will have a lot more to say about this as soon as the filing is available.https://t.co/XhHvmNSgzD

Justice Department drops Flynn case, arguing that the interview in which by his own admission he lied should never have been conducted in the first place. The decision comes after enormous pressure from Trump to exonerate his former security adviser. https://t.co/6vnxRjLTyC

Ted Lieu, Some Guy Who Is Somehow An Elected Official

The Justice Department filing does not show Michael Flynn is innocent. He still lied to the @FBI, a felony. He still violated FARA, a federal offense.

AG Bill Barr made a transparently political decision that further shreds the credibility of the Justice Dept. https://t.co/ZAhaBknTZA

If you are pissed that @realDonaldTrump is corruptly dropping charges against Flynn then #YouShouldProbablyVote https://t.co/Oe5BoBh0hK

Bill Kristol, Pundit Who Once Predicted the Iraq War Would Last Two Months

So Trump doesn’t need to pardon Flynn; Barr dropped the charge to which Flynn had pled guilty. This is a foretaste of what a second Trump term would be like—the entire executive branch weaponized to help Trump’s friends, punish his enemies, and undermine the rule of law.

Michael Bromwich, Former Director for the Bureau of Ocean Energy Management in the Obama Administration

I have been in and around DOJ since 1983. I have never seen a case dropped after someone has pled guilty and the underlying facts demonstrate beyond any shadow of a doubt he is guilty. This is simply a pardon by another name. A black day in DOJ history.https://t.co/UkfdNbY7Ld

OUTRAGEOUS>This would be like Nixon dismissing Watergate Special Prosecutor case after our office finished its work and closed down.
Justice Dept. moves to drop case against Michael Flynn, former Trump adviser who pleaded guilty to lying to the FBI https://t.co/bxoUc655ZO

This is real banana republic stuff. Trump appoints loyalists to senior law enforcement positions and they protect the president and his allies' corruption. We're going to see more of this as Trump tries to hold onto power this year despite his unpopularity.https://t.co/tnvSQlhy8y

Re-posting my piece from ⁦@thedailybeast⁩ explaining why Flynn was not “framed.” Turns out no pardon needed. Barr saved the day for Trump by … wait for it … dismissing all charges. Maybe we should give Flynn a pony, too. No truth. No justice. https://t.co/Fo3qypPgXe

There are still other crimes that Michael Flynn committed, that haven’t been prosecuted. This isn’t over. Not even close.

Flynn PLEADED GUILTY to lying to investigators. The evidence against him is overwhelming. Now, a politicized DOJ is dropping the case.

The decision to overrule the special counsel is without precedent and warrants an immediate explanation.

Flynn pled guilty to lying to the FBI about his illicit Russian contacts.

His lies do not now become truths.

This dismissal does not exonerate him.

But it does incriminate Bill Barr.

In the worst politicization of the Justice Department in its history.

– Justin Department drops Michael Flynn case
– Van Grack withdraws from case
– This may not go the way Bill Barr is hoping
– Trump campaign compares itself to Death Star
– That's not how the force works!
– Trump is going to prison
– It's still only 4pm

Ben Rhodes, Podcaster Who Claimed To Have Been Shell-Shocked by 2016 Election

Imagine a second term with no guard rails, packed courts, no looming accountability, and personnel like Barr in place. This election is existential for American democracy. https://t.co/Q7rE5wUIlH

And that’s just a handful.

I think I speak for everyone when I say the following: HAHA.