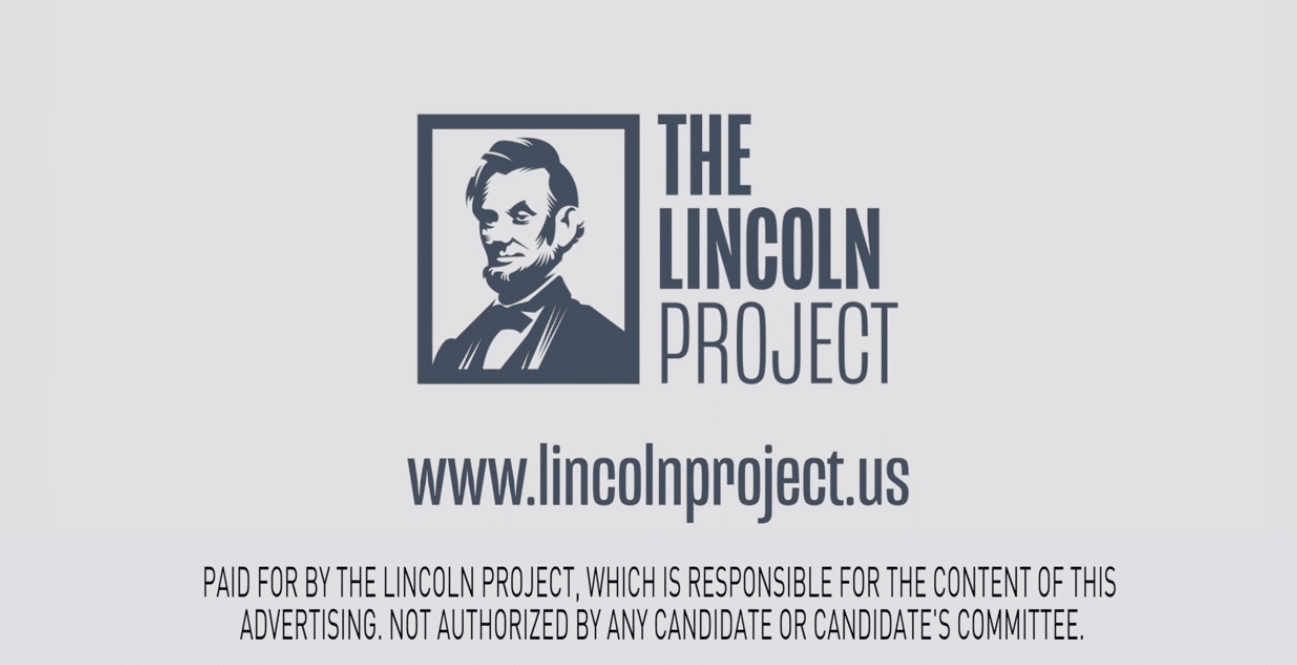 One of President Donald Trump’s greatest critics has been exposed as having more Russian ties than they allege he has.

After a video of Lincoln Project co-founder Rick Wilson being humiliated in an interview on “Inside the Hill” began circulating Twitter yesterday, Mike Cernovich pointed out that the group’s other co-founder John Weaver is a registered foreign agent for Russia.

Lincoln Project co-founder was a literal foreign agent for

Weaver’s registering as a foreign agent was reported by Politico in May of 2019:

John Weaver, the top strategist for John Kasich’s presidential campaign in 2016, has registered as a foreign agent and plans to lobby against potential sanctions on Russia.

Weaver signed a contract last month to lobby on behalf of the Tenam Corporation, a subsidiary of Rosatom, the Russian state-owned nuclear energy company.

Weaver will lobby Congress and the Trump administration on “sanctions or other restrictions in the area of atomic (nuclear) energy, trade or cooperation involving in any way the Russian Federation,” according to a disclosure filing.

The six-month contract is worth $350,000, plus expenses, with an option to extend if necessary. “Time is of the essence in the Agreement,” the contract reads, according to a copy filed with the Justice Department.

Weaver later cancelled the contract when it was made public and reported on, which definitely isn’t at all suspicious.

Ironically, the Lincoln Project does still seem to be still living in the 2017-2019 era of anti-Trump hysteria, when countless figures in the media pretended to take those Trump-Russia conspiracies seriously (or maybe they actually did).

In an ad the Project released earlier this month, they slam Trump as “Comrade Trump,” someone who has “once again” gotten Putin’s blessings in the run-up to the election. That came days after they released an ad accusing Trump of betraying our troops, citing the unverified and uncorroborated report that Russia paid the Taliban bounties to kill American troops. So in their world they believe that Russia is a secret friend of Trump who is also killing the troops that Trump is in command of. It doesn’t make much sense (also in part because the Taliban don’t need financial incentive to kill Americans), but it’s not like the sort of grifters behind the Lincoln Project actually believe anything anyway.