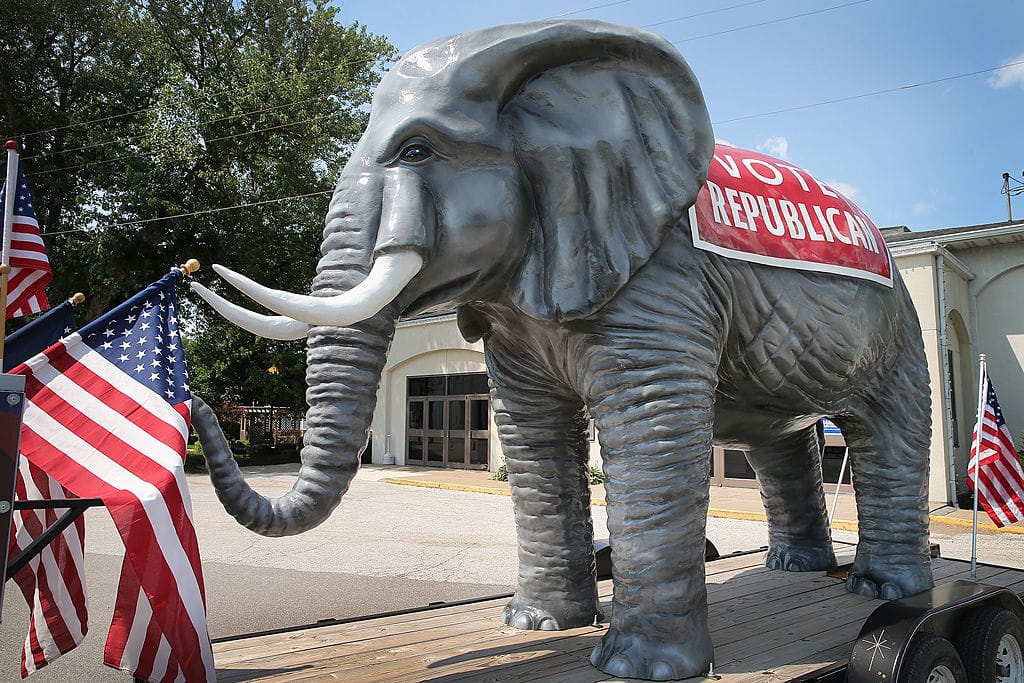 Red States have been leading the economic recovery from the pandemic, with the unemployment rate in blue states peaking at 59% higher than their red state counterparts back in October.

Democrat governors both enacted the strictest restrictions to combat the pandemic (with limited results), and delayed reopening the most. The results of those divergent policies was predictable, and the effects can still be seen.

The only Democrat run states that make the list are North Carolina, Maine, and Michigan.

According to @BLS_gov data released today, states with Republican governors are recovering jobs the fastest.

17 of the top 20 are led by Republicans. pic.twitter.com/t3XW7THgW5

Of the 18 states with the lowest unemployment rate, 15 are led by Republican governors. pic.twitter.com/cKLKflY1UJ