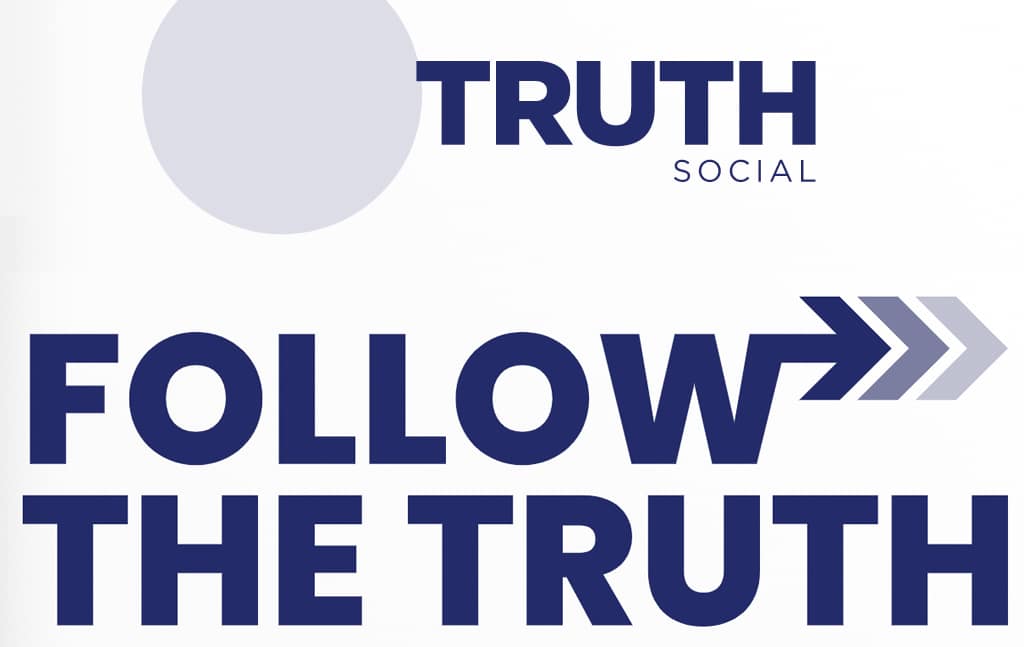 Among media reports of the platform’s untimely demise, conservatives on Donald Trump’s Truth Social are seeing far stronger engagement than on its big tech competitors, who have long faced allegations of censoring conservative media (which they’ve done openly), and shadow banning accounts they disagree with. Shadow banning is when a social media platform effectively blocks someone from their platform without their knowledge by making their posts and comments less visible (or not visible at all).

Truth Social drew in 1.2 million installations its first month, and accounts are still being onboarded.

The incredible disparity in the kind of attention right-wing content gets on Truth Social vs. its direct competitor Twitter is seemingly impossible to explain without Twitter actively taking a role in its suppression. The Federalist’s Sean Davis noticed the other day that a post of his got twice the engagement on Truth Social despite an audience 95% smaller than on his Twitter account.

How oppressive and obvious is Twitter’s shadowbanning of conservatives?

The same message on Truth Social got 2x the engagement as it did on Twitter despite an audience that’s 95% smaller (17k followers on Truth vs 320k on Twitter while being shadowbanned). pic.twitter.com/nqojZsrXnx

After seeing Davis’ tweet I decided to compare some recent posts from Bongino Report’s twitter (which has 241k followers) and it’s Truth Social (where it has 36k).

Below are some recent posts side by side, (Truth Social has the black background):

Even with nearly ten times more twitter followers, the above Hunter Biden story only got 211 shares after five hours, while it got over 1,000 on Truth Social.

Similarly, a video of the Biden administration admitting the removal of Title 42 would cause a surge at the border got 258 shares on twitter after 23 hours, while the Truth Social version was shared of 1.1k times after only six hours:

In the case of another Hunter Biden story, this one in regards to the FBI supposedly being unable to locate his laptop, the Truth Social version of the story was shared thirty times as much.

And there are countless other examples, as John Solomon catalogued in an article earlier this month:

House Republican Whip Steve Scalise (R-La.) tweeted out this message two days ago on both platforms: “Gas prices just hit the highest level in history. They’ve been going up ever since Biden started his war on American energy production a year ago.”

Likewise, when I tweeted out a story Thursday on 20 confirmed cases of voting illegalities and irregularities, the post attracted just 871 likes and 551 retweets on Twitter by 7 p.m., while the exact same post on Truth Social produced 1,480 likes and 1,030 re-truths. My Twitter account has 866,500 followers, while my Truth Social account has just 24,700.

Conservatives say the early Truth Social anecdotes seem to support two theories they have had for year: Twitter has been throttling or shadow-banning some content, while new platforms that allow free speech are booming with engagement from people tired of the censorship.

Twitter regularly openly censors conservative media, with the Hunter Biden laptop and countless COVID stories being notable and memorable examples. That right wing accounts across the board would be seeing their voices suppressed on Twitter wouldn’t at all be shocking given what they’re comfortable doing openly.