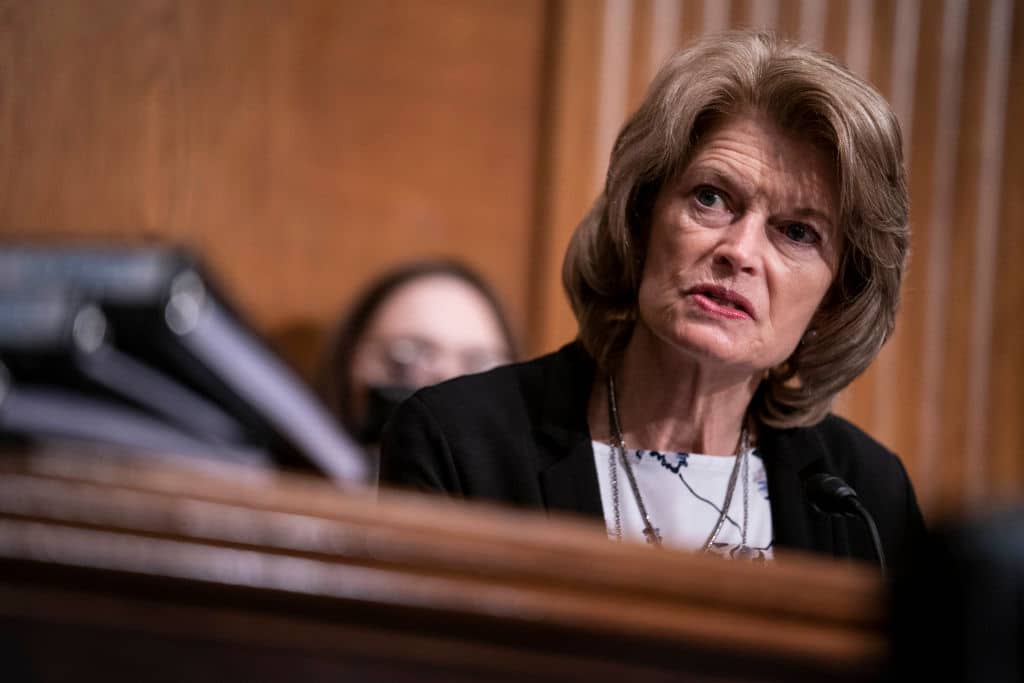 While a massive border detention facility in Texas is going largely unused, the Biden administration is spending millions to put migrant families in hotel rooms.

From the Washington Examiner:

The Biden administration has spent $87 million to put families in seven hotels across Arizona and Texas rather than place them in similar permanent family facilities, according to two people familiar with the administration’s plans.

The move to house migrant families in hotels comes despite a detention facility that has plenty of room to host the families:

Sources said the Karnes County Family Residential Center is far better equipped to hold hundreds of families even amid the coronavirus pandemic but claimed Biden officials are making a “PR play” and are concerned about the “optics” of holding people at a facility that is operated by a for-profit group. Hotels holding families are overseen by the Family Endeavors nonprofit group and are not required to be licensed because they are not holding people more than 72 hours.

The Karnes facility is unlike most other detention facilities, being specifically designed to host family units and is not close to being at full capacity:

Karnes cost $57 million and is under a five-year contract between the county and U.S. Immigration and Customs Enforcement as a state-licensed facility to hold up to 835 people who arrived at the border as part of a family group. It is technically a detention facility, but unlike other facilities that hold adults, it is designed with classrooms and recreational spaces for children and comes with amenities not seen in jails or prisons.

At present, Karnes is less than 20% full, two people confirmed.

The news comes as the Biden administration has struggled to stem the flow of illegal migration at the southern border, with a record setting number of migrants and unaccompanied children illegally crossing into the country.

The situation as gotten so dire that Biden may even be reconsidering his pledge not to complete former President Donald Trump’s border wall construction, with reports now indicating the president may allow the gaps in wall construction to be filled after all.