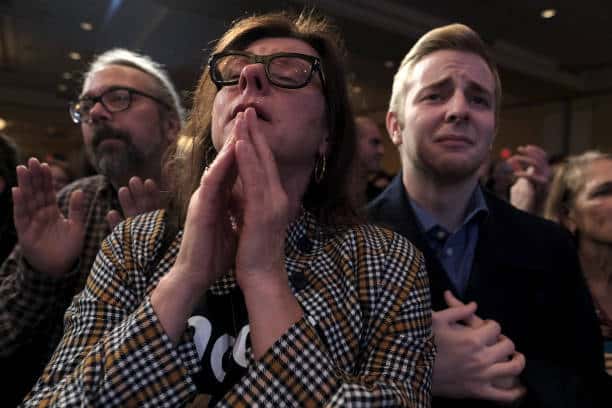 “Republican Attorney General Josh Hawley is projected to defeat two-term Democratic Missouri Sen. Claire McCaskill in one of the most closely-watched races in the country,” reports Fox Election Headquarters.