Meadows: Spygate Docs to be Declassified Contain Info that “Will Curl Your Hair” 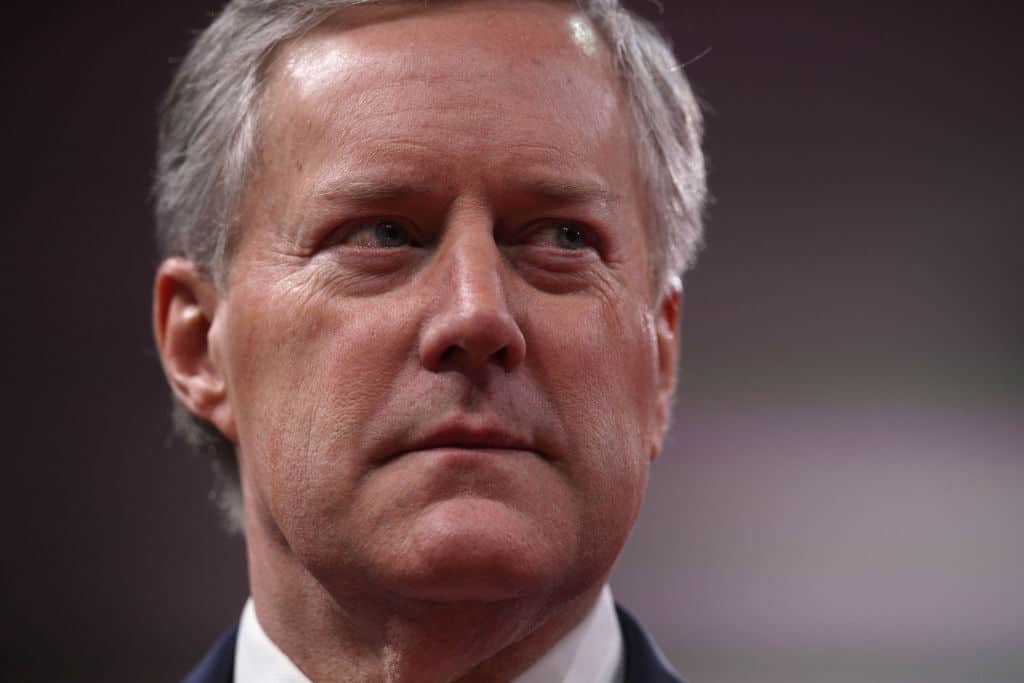 Congressman Mark Meadows (R-NC) said Democrats are panicking over the impending declassification of key spygate documents which contain information that “will curl your hair.”

The Washington Examiner reports that the lawmaker told Fox News’ Sean Hannity last night, “There is information coming that will curl your hair. I can tell you that the reason why it is so visceral — the response from the Democrats is so visceral right now — is because they know, they’ve seen documents. Adam Schiff has seen documents that he knows will actually put the finger pointing back at him and his Democrat colleagues, not the president of the United States.”

When Hannity asked Meadows if former FBI Director James Comey spied on the Trump campaign, the Congressman replied, “He, actually, he was aware of it. He was aware of improper things that were being done, certainly.”

Yesterday, President Trump granted Attorney General William Barr the authority to declassify documents related to the spying of his 2016 campaign. He also ordered the intelligence community to cooperate with Barr’s investigation into the matter.

“Today, at the request and recommendation of the Attorney General of the United States, President Donald J. Trump directed the intelligence community to quickly and fully cooperate with the Attorney General’s investigation into surveillance activities during the 2016 Presidential election,” said White House Press Secretary Sarah Sanders in a statement.

“The Attorney General has also been delegated full and complete authority to declassify information pertaining to this investigation, in accordance with the long-established standards for handling classified information.”