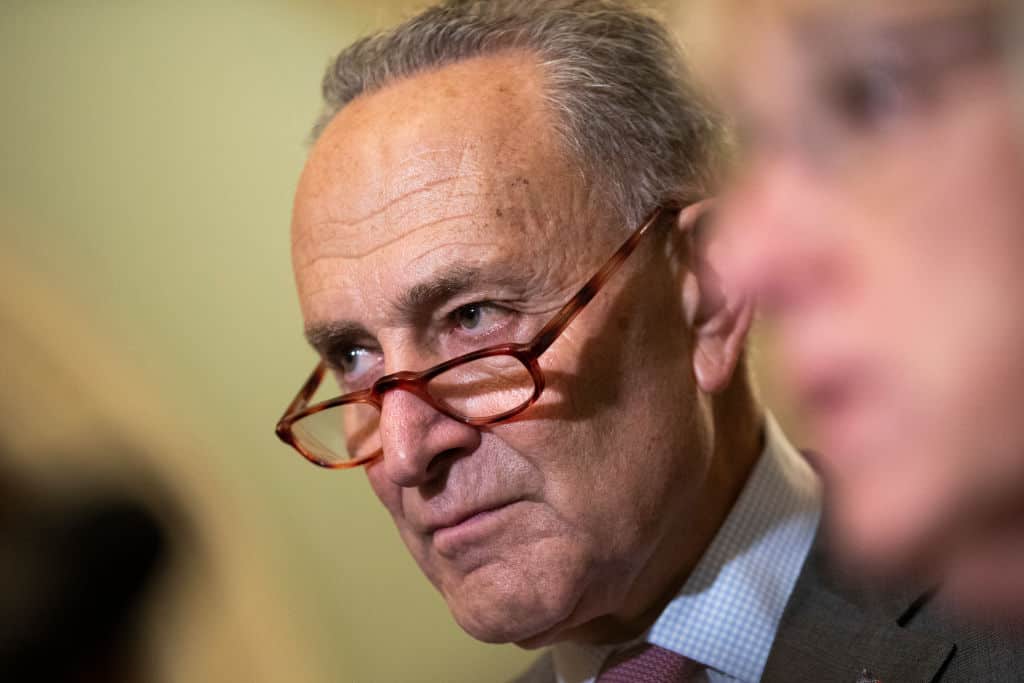 After being robbed by looters, Minneapolis’ business owners are now finding themselves extorted by the city itself.

During the rioting and widespread looting, no shortage of liberal pundits justifying the violence assured their audiences that the looting actually wasn’t all that bad because it would all be covered by insurance. Most small businesses don’t have insurance, and most insurance policies only cover risks that can be modeled (such as fires, natural disasters, etc), not riots. Even in a best case scenario where a business does have insurance and is fully able to recoup the dollar value of everything stolen, the business still suffers a loss during the weeks or months they spend waiting to be paid out by insurance. Depending on the extent of the damage it could be months longer until they’re able to physically rebuild their store, costing them lost sales. And they can reasonably expect to see their insurance premiums go up.

But it seems I’m getting ahead of myself, because Minneapolis is putting yet another hurdle in front of the businesses who are in the position to rebuild. There may be four and a half more months to the year, but the city wants the entire year’s property tax burden paid by those looking to rebuild before they can break ground.

As the Minneapolis Star Tribune reports:

In Minneapolis, on a desolate lot where Don Blyly’s bookstore stood before being destroyed in the May riots, two men finish their cigarettes and then walk through a dangerous landscape filled with slippery debris and sharp objects. The city won’t let Blyly haul away his wreckage without a permit, and he can’t get a contractor to tell him how much it will cost to rebuild the store until that happens.

In St. Paul, where Jim Stage’s pharmacy burned down during the same disturbances, crews have already removed the bricks and scorched timbers. A steel fence keeps out trespassers. Stage expects construction of his new Lloyd’s Pharmacy to begin later this month.

The main reason for the different recoveries is simple: Minneapolis requires owners to prepay the second half of their 2020 property taxes in order to obtain a demolition permit. St. Paul does not.

“Minneapolis has not been particularly friendly toward business for some time,” said Blyly, who prepaid $8,847 in taxes last week but still hasn’t received his demolition permit. “They say they want to be helpful, but they certainly have not been.” City officials say their hands are tied, pointing to a state law that prohibits the removal of any structures or standing timber until all of the taxes assessed against the building have been fully paid.

The city has no issue ignoring the law when it came to rioters, but when it comes to taxes, their hands are apparently tied.

The average owner owes $25,000 in property taxes for the second half of 2020. And perhaps the typical business owner in Minneapolis could afford such an expense – had the city not allowed their livelihoods to be burned to the ground in the name of social justice.