M.I.T. Happily Accepted Epstein Money, Labeled it “Anonymous” and Referred to the Sex Offender as “Voldemort” 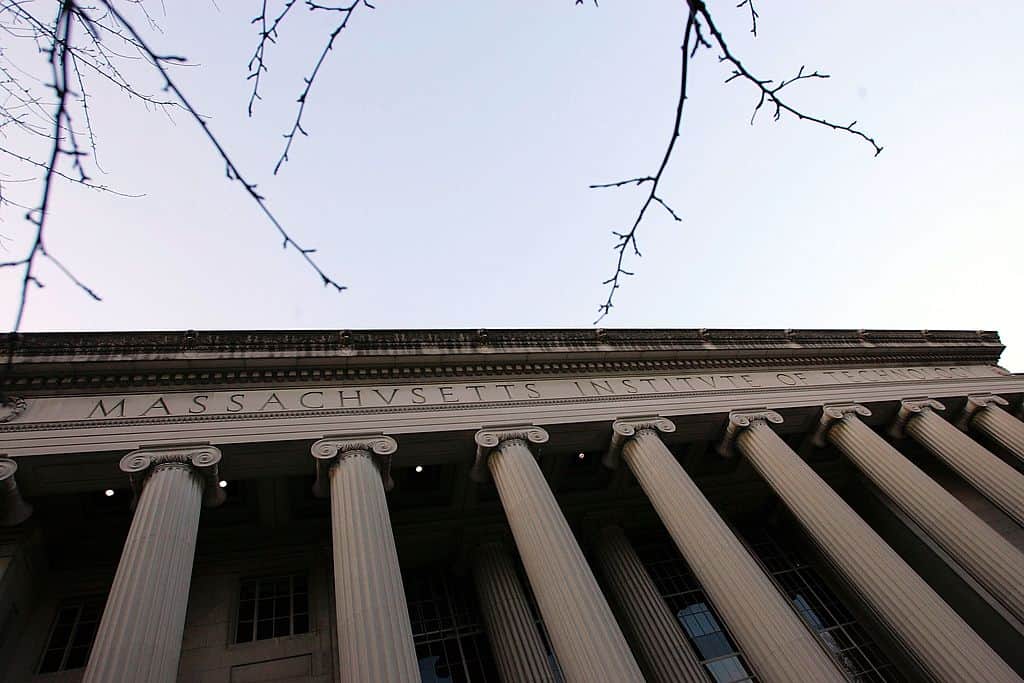 Over the weekend, the director of the M.I.T. Media Lab resigned from his position. In an internal email he wrote, “After giving the matter a great deal of thought over the past several days and weeks, I think that it is best that I resign as director of the media lab and as a professor and employee of the Institute, effective immediately.”

Although Mr. Ito claimed he had been considering his action over several “days and weeks” his timing is suspicious. His resignation came less than 24-hours after The New Yorker published an article revealing Ito not only knew full well who Epstein was when accepting his hundreds of thousands of dollars but he also covered up his identity.

The New Yorker obtained “dozens of pages of e-mails and other documents” that revealed Epstein was listed as “disqualified” in M.I.T.’s official donor database. However, the Media Lab continued “to accept gifts from him, consulted him about the use of the funds, and, by marking his contributions as anonymous, avoided disclosing their full extent, both publicly and within the university.”

In addition to accepting Epstein’s money, he also served as an “intermediary between the lab and other wealthy donors, soliciting millions of dollars in donations from individuals and organizations, including the technologist and philanthropist Bill Gates and the investor Leon Black.” Epstein was credited with “securing at least $7.5 million in donations for the lab, including two million dollars from Gates and $5.5 million from Black.” The emails describe the money as gifts “directed’ by Epstein or made at his behest.”

Ignorance is bliss, but it is a luxury that Ito and M.I.T. do not have. According to the article, “the effort to conceal the lab’s contact with Epstein was so widely known that some staff in the office of the lab’s director, Joe Ito, referred to Epstein as Voldemort of ‘he who must not be named.”

The amount of money gifted by or through Epstein channels is still up for discussion and M.I.T. said the university “is looking at the facts surrounding Jeffrey Epstein’s gifts to the institute.” The obtained documents also showed that the University “took numerous steps to keep Epstein’s name from being associated with the donations he made or solicited. On Ito’s calendar, which typically listed the full names of participants in meetings, Epstein was identified only by his initials.”

Any direct contributions to the lab from the sex offender were “recorded as anonymous.” In one of the emails obtained, Ito asked Epstein for an extra 100,000 dollars to extend a contract. Epstein replied “yes” and Ito then forwarded the email to a staff member and wrote “make sure this gets accounted for as anonymous.” Peter Cohen, the Media Lab’s Director of Development and Strategy also wrote “Jeffrey money, needs to be anonymous. Thanks.”