Nearly Half of Voters Say Antifa Is a Terrorist Organization 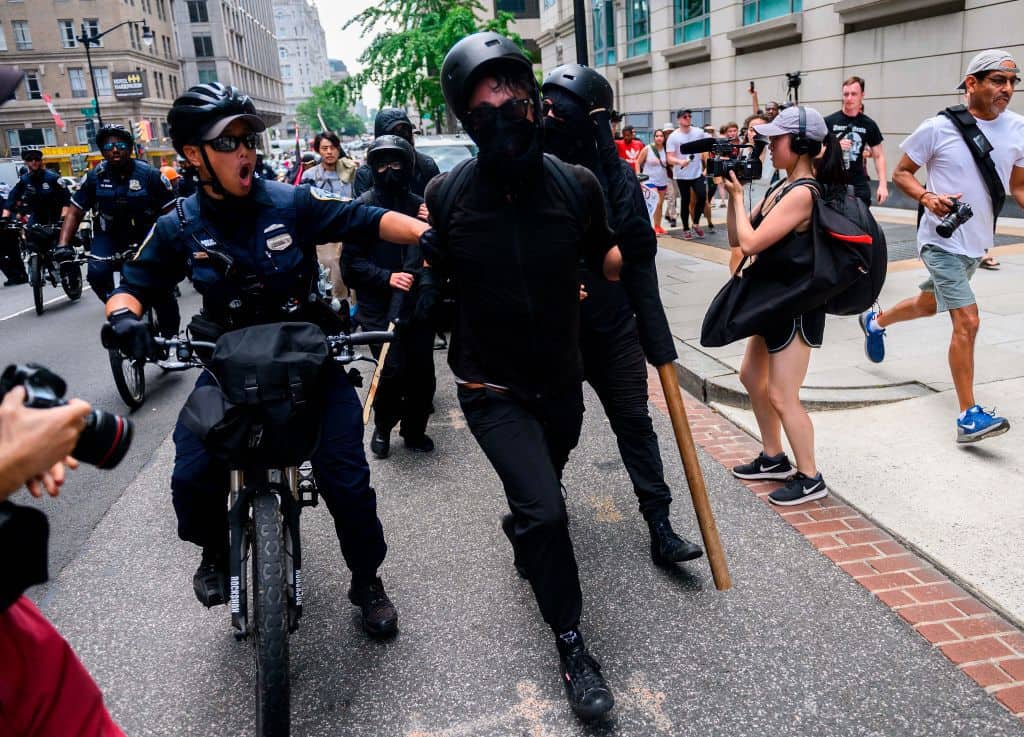 In a tweet on Sunday, President Donald Trump announced that the U.S. would be designating the ironically-named Antifa as a terrorist organization.

Trump may run into trouble with the designation due to the decentralized nature of Antifa, and the fact that they’re a domestic organization rather than a foreign one, but he does have a plurality of agreement that the group’s actions do constitute those of a terrorist group.

According to Rasmussen Reports:

One thing is for sure – that Antifa is about as “anti-fascist” as North Korea is a “Democratic People’s Republic.”