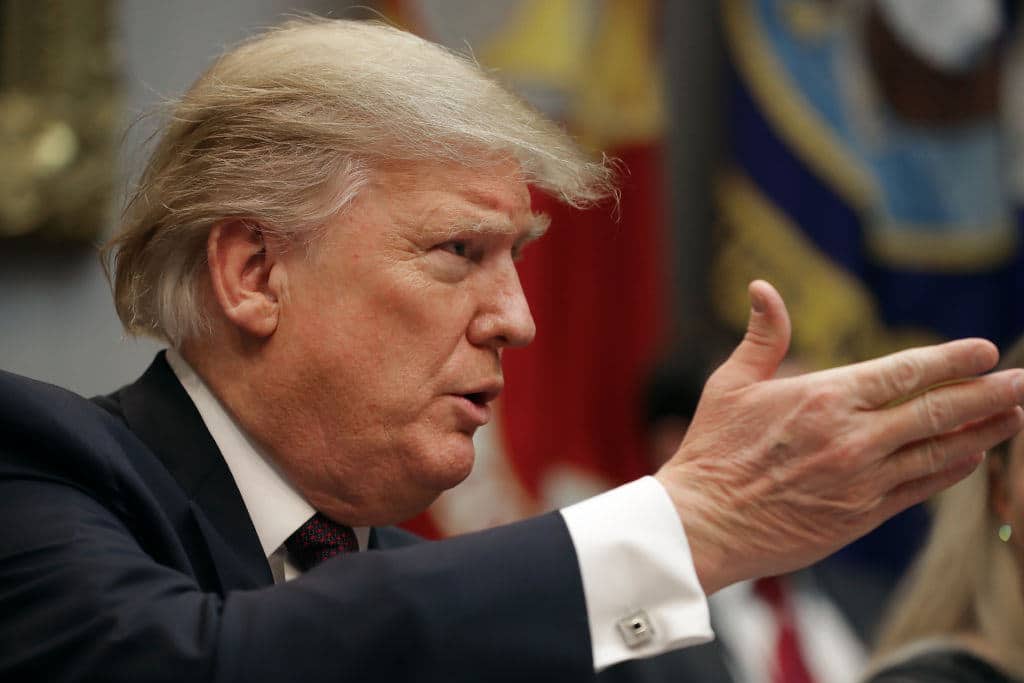 A New York judge has ruled that President Donald Trump must pay a $2 million judgement for improperly using his Trump Foundation to advance his 2016 presidential campaign – but in reality, Trump is being punished for a technicality.

That’s in contrast to how liberals are trying to portray the event. As CNN put it in their reporting: “The order and settlement bring an end to questions that first arose during the 2016 campaign about whether Trump used money raised under the guise of charitable work for political gain. The resolution puts the President in the unusual position of having to pay millions in damages while in office, at a time when he faces a large number of other personal legal battles. Filed in June 2018, the lawsuit alleged that the President and his three eldest children — Don Jr., Ivanka and Eric — violated federal and state campaign finance laws and abused the Donald J. Trump Foundation’s tax-exempt status. According to the lawsuit, the Trumps allowed the foundation to be used ‘as little more than a checkbook to serve Mr. Trump’s business and political interests.'”

In reality, this lawsuit was setoff by the following series of events

One hundred percent of the money raised went to charity, and the Trump campaigned covered the entire cost of administering distribution of the funds. But because giving millions of dollars to veterans tends to be good PR for a presidential candidate, a judge decided that this helped further the Trump campaign.

So for his efforts to help veterans, Trump was rewarded with a $2 million fine and the billionth bogus media narrative to plague his presidency.

Maybe one day the media will discover what the Clinton Foundation is.