Number of U.S. Small Businesses Has Fallen Nearly 40% Due to Pandemic and Lockdowns 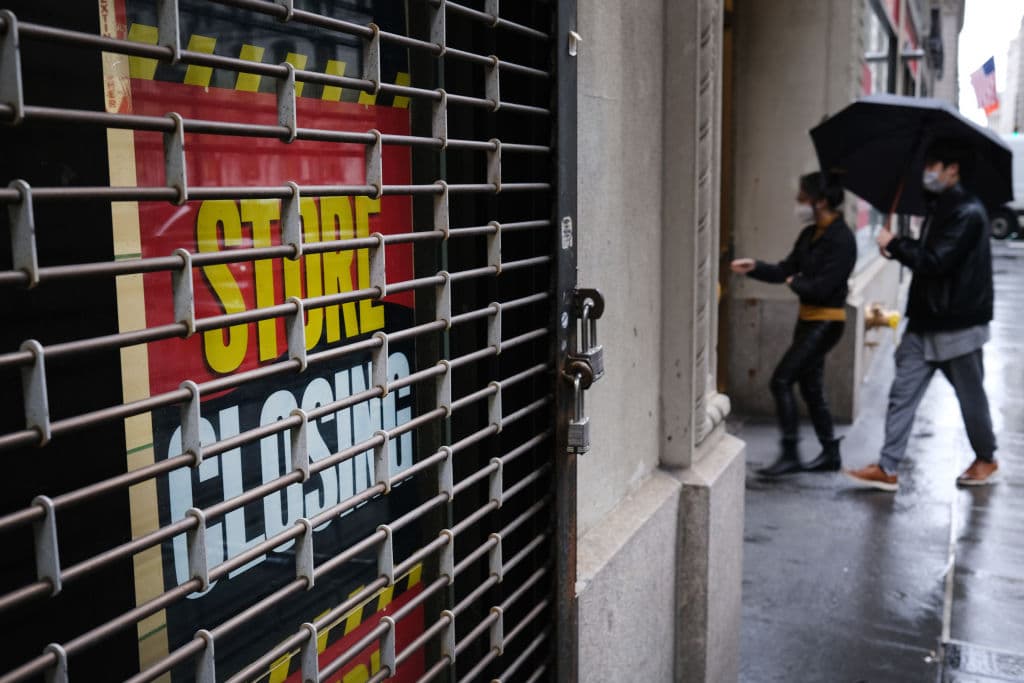 The economy is recovering (albeit at a slower pace under Biden) and the stock market is at record highs, but traditional economic metrics are obfuscating just how concentrated the recovery has been to the nation’s largest firms.

For the most part, big companies had balance sheets strong enough to help them weather the pandemic storm, especially in the early months when lockdowns were strongest, and most states had stay-at-home orders. Small businesses weren’t so fortunate, and many of those formally employed by them became reemployed by their larger competitors.

According to Unbiased America:

The number of small businesses in America has declined by nearly 40% since the lockdowns began last year, including more than half the leisure and hospitality industry.

And things are actually starting to get worse again. A separate poll shows another 35% of small businesses say they are at risk of closing permanently by the end of this summer due to inflationary pressures, rising gas prices, and increasing labor shortages.

Other issues included the following:

The greatest challenge to the economic recovery right now is the national labor shortage. While there are now two million more job openings than there were before the pandemic, there are 3.5 million fewer people willing to work. Many of those unwilling to work are in the leisure and hospitality industry and food service industries, and are simply reacting rationally to incentives, as Biden is paying them enhanced federal unemployment benefits that rival what they’d earn on the job. Naturally, most small businesses can’t afford to raise wages enough to compete with the federal government.