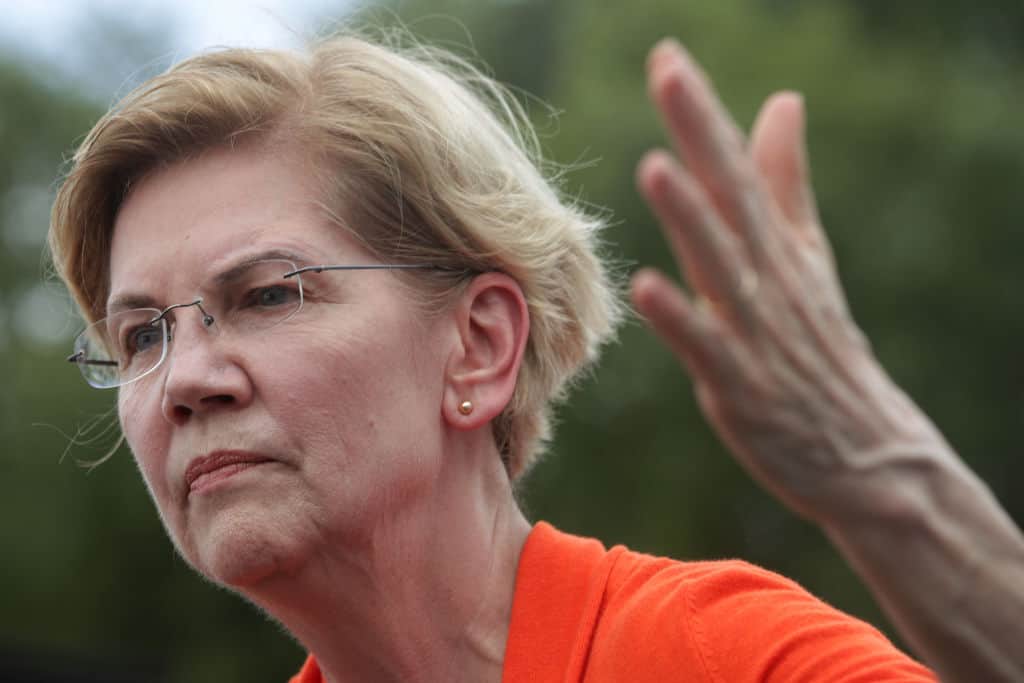 A reporter who currently works for the New York Times chose not to report information that contradicts Elizabeth Warren’s story about being fired in 1971 “due to pregnancy discrimination.”

Reporter Reid Epstein, who at the time worked for the Wall Street Journal, “filed an open-records request with the Riverdale Board of Education on April 2 seeking ‘to inspect or obtain’ copies of public records relating to Warren’s time teaching at Riverdale during the 1970-1971 school year.”

Epstein received school-board minutes on April 10th that are in contradiction with Warren’s story. When Epstein moved to the Times on April 19, he still did not release the story.Not surprisingly, when asked for a comment on the failure to produce the article, a Times spokeswoman said that the “records were inconclusive.”

Recently the Washington Free Beacon obtained the minutes which actually show that the “Riverdale Board of Education had approved a second-year teaching contract for a young Elizabeth Warren in April 1971.” However, “Rather than accepting the Board’s offer of continued employment, Warren chose to tender her resignation which was ‘accepted with regret’ according to minutes from a school board meeting held two months after the offer was extended.”

A slightly different account from Warren’s who told CBS News on October 7: “I was pregnant, but nobody new it. And then a couple of months later when I was six months pregnant and it was pretty obvious, the principal called me in, wished me luck, and said he was going to hire someone else for the job.” Elizabeth…was this after you resigned?