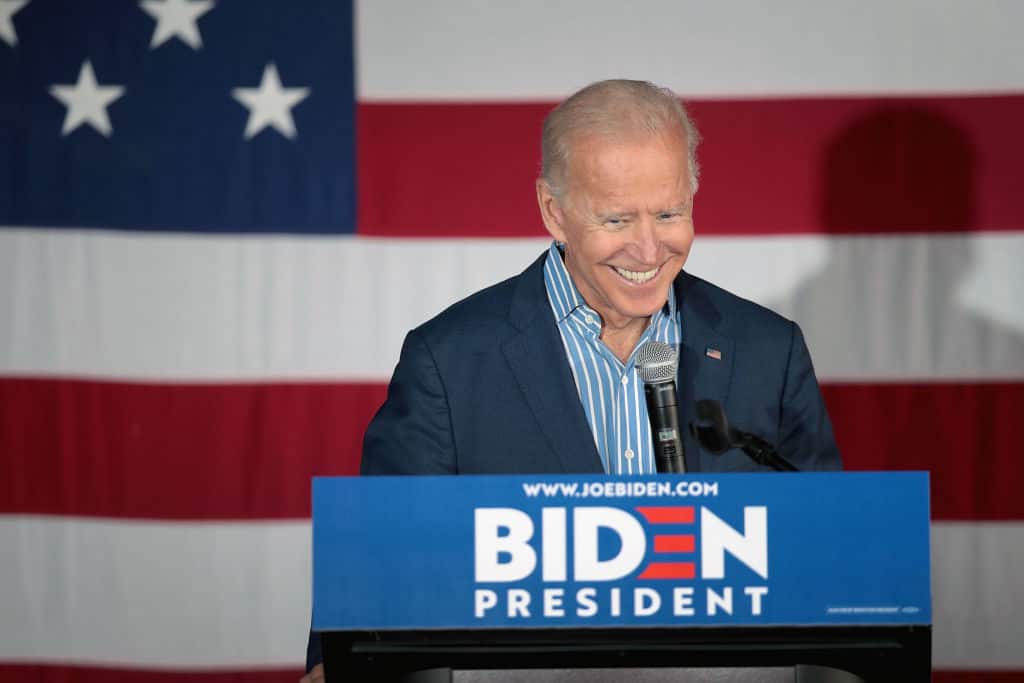 No respondents expressed support for Rep. Seth Moulton (D-Mass.) and former Sen. Mike Gravel (D-Alaska). Four percent of respondents named someone else. Respondents were not given an option to state that they were unsure or would not vote in a primary or caucus.