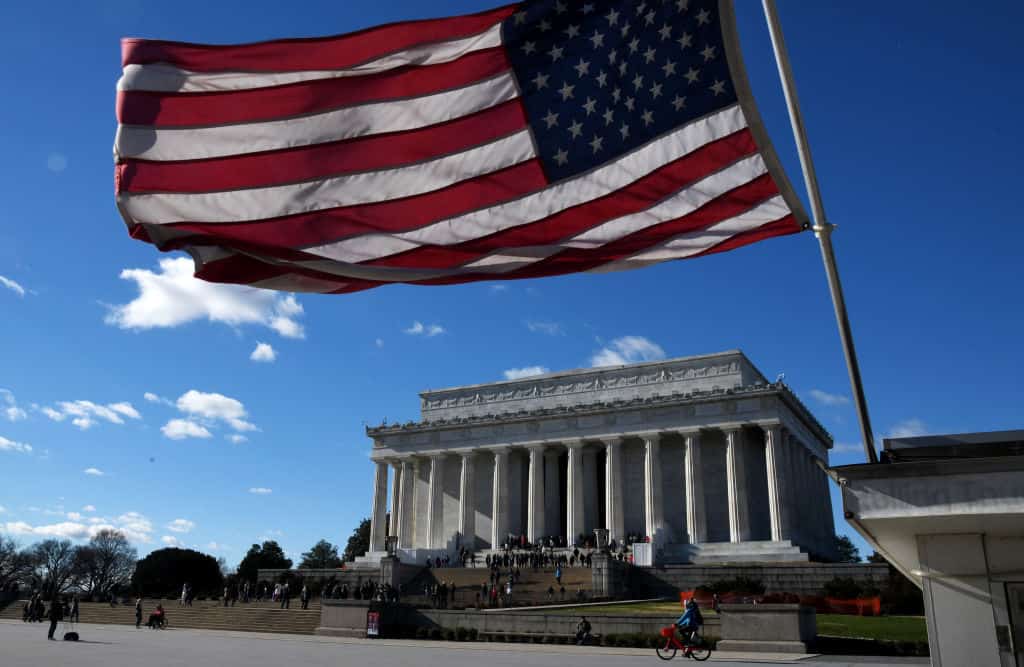 A Springfield, PA elementary school principal will stop saying “God Bless America” after leading students in the Pledge of Allegiance.

At least one parent complained to the Freedom for Religion Foundation, claiming the language violated the U.S. Constitution

WLSAM reports: The district says it will end the practice, but says students are not prohibited from saying the words if they so choose. The foundation says elementary students shouldn’t be “coerced into affirming God’s name every morning.”