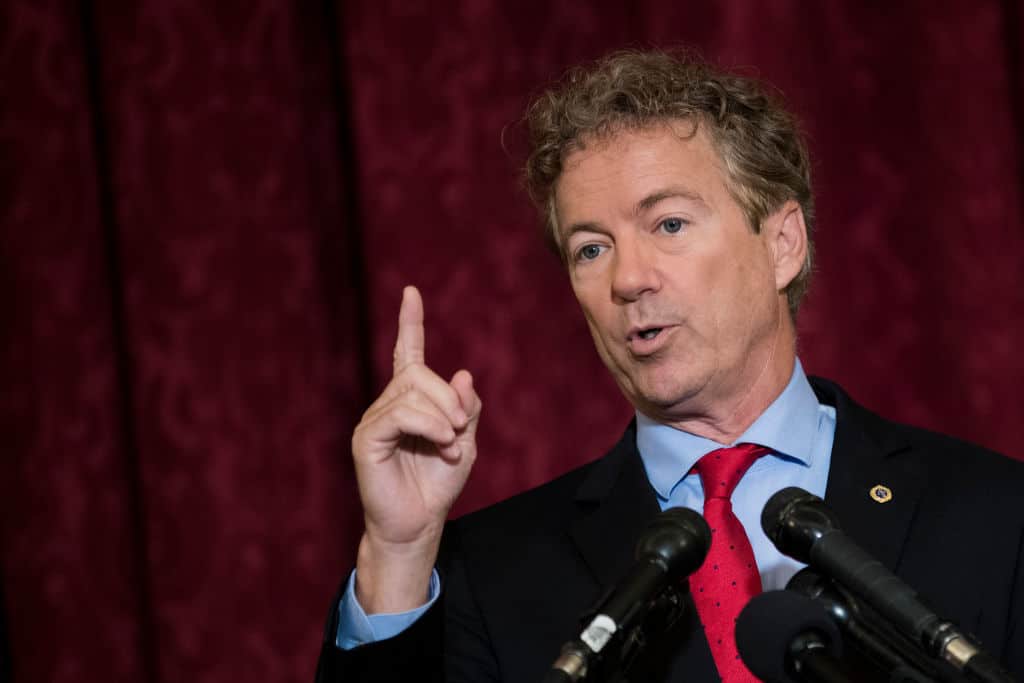 Paul was asked by CNN why–according to a New York Times report–the White House never followed through with the president’s August 2018 request to revoke the former CIA Director’s security clearance.

Paul went on to slam the former CIA Director as a “partisan” who abused his power.

“I do think Brennan has been a partisan and I think Brennan also abused his office in developing the investigation. I think it was done under false pretenses and done for political reasons,” he said.

"I was sitting in the White House when President Trump said I want his security clearance taken." pic.twitter.com/YcKRG26L1c