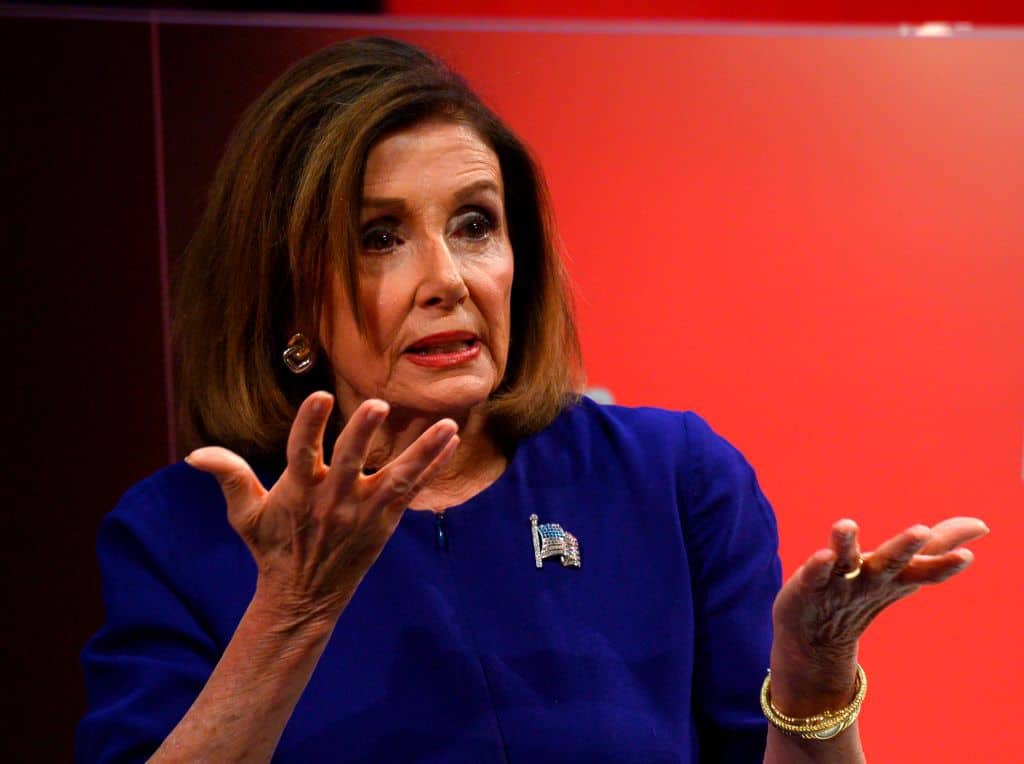 According to the National Pulse, the NCSC’s report says:

“We assess that China prefers that President Trump – whom Beijing sees as unpredictable – does not win reelection. China has been expanding its influence efforts ahead of November 2020 to shape the policy environment in the United States, pressure political figures it views as opposed to China’s interests, and deflect and counter criticism of China.”

Speaking with host Dana Bash, Pelosi said that “[T]he Chinese… what they said is [that] China would prefer [Biden]. Whether they do, that’s their conclusion. That they would prefer Joe Biden.“

It seems awfully hypocritical at best for the same party that pushed the biggest political hoax in U.S. history regarding Russian collusion with the Trump campaign in 2016 to rationalize a hostile power’s preference for a U.S. presidential campaign this time around.

This is just another proof that all the Left cares about is its own power, even above the safety of the fundamental U.S. institution of fair and free elections.