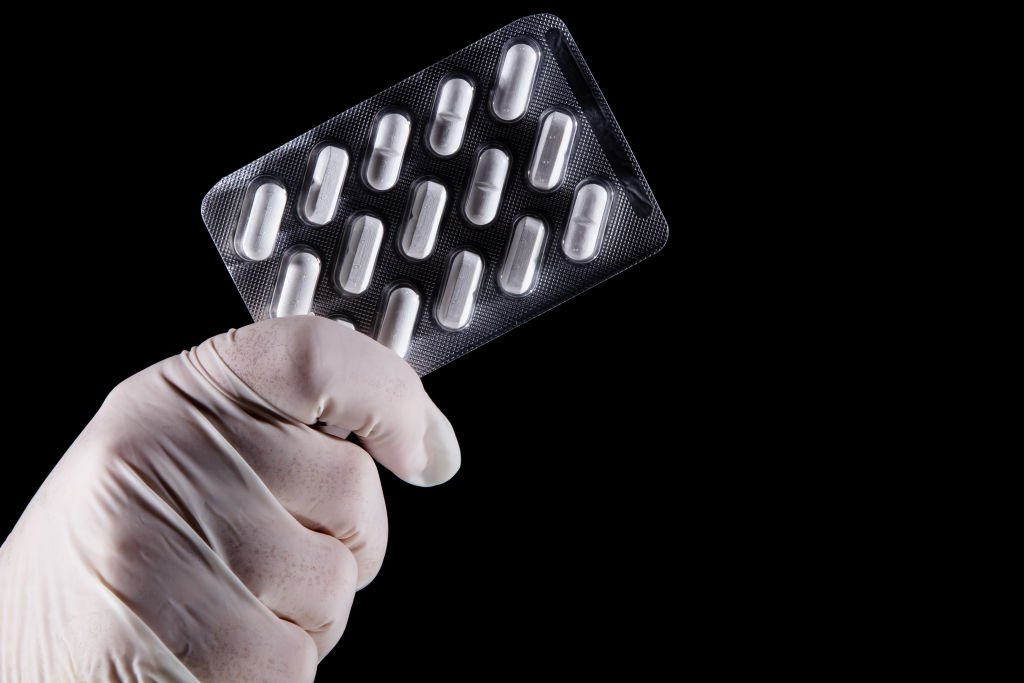 Pfizer CEO and chairman Albert Bourla revealed they could soon release an antiviral drug that would be highly effective at treating infected patients.

Bourla on Monday told CNBC’s “Squawk Box” that the drug — called PF-07321332 — is an antiviral drug intended for oral ingestion in COVID-19-positive patients when the illness is first detected. The company is also testing an intravenous option.

The treatment is anticipated to be effective against varying strains of the deadly virus.

Bourla said that the company is zeroing in on the oral option as it “provides several advantages” and can be taken in the comfort of the patient’s home. The option, he added, would be a “game-changer.”

While the development and distribution of vaccines to prevent virus infection have been hailed as a key to ending the pandemic, treatments for infected patients could also help lower hospitalizations and death totals that have caused governments around the world to take severe action to limit viral spread.

Remdesivir, an antiviral drug taken by former President Donald Trump after his diagnosis, has also been shown to be highly effective in treating COVID patients. Trump hailed the drug as a “cure” after he reported feeling better within a day of taking the drug, and promised to work to make it widely available for any American that needed it.

But Remdesivir is in short supply and treatments with the drug are expensive, making the addition of a new antiviral a critical step in treating those already infected with COVID-19.

Pfizer is hoping its drug can fill that gap, with the company aiming to release the drug to the public by the end of 2021.

“[I]f all goes well, and we implement the same speech that we did so far and we are and if regulators also do the same and they are, I hope by the end of the year,” Bourla said.