Poll: 63 Percent of Americans Think China Should Have to Pay Pandemic Reparations 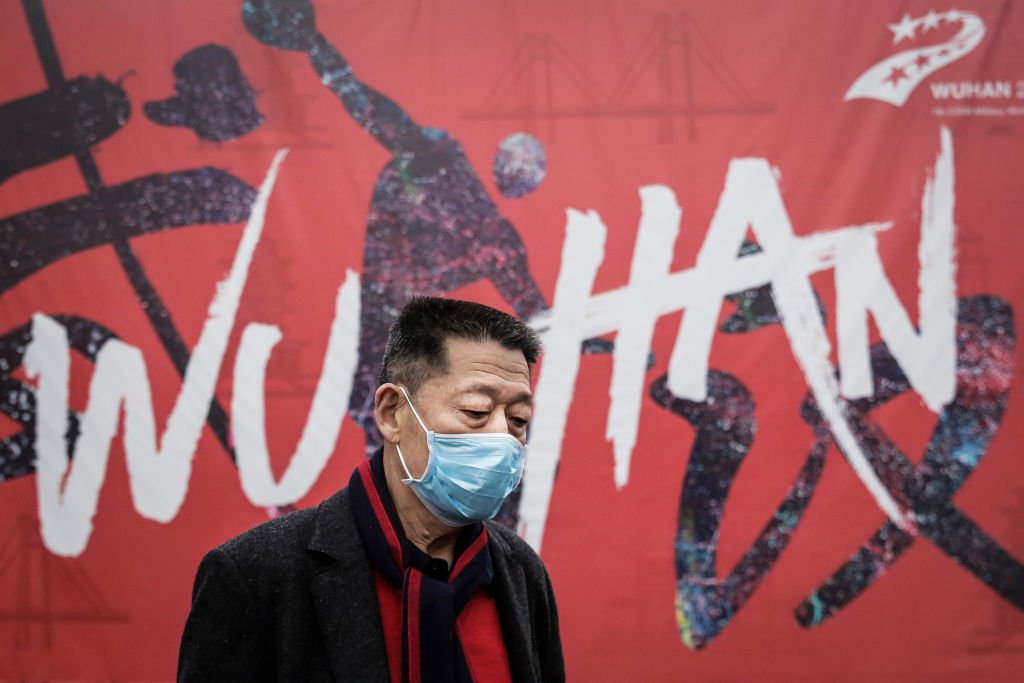 According to a TIPP poll done for the Center for Security Policy, 63% of Americans think China should pay pandemic reparations. Bizarrely, that number only rises to 78% “if investigations reveal that the Chinese government released the SARS-CoV-19 human coronavirus on purpose.” If they released it on purpose, that could fairly be described as an act of war against the rest of the planet. If that doesn’t merit reparations, what would?

Intriguingly, given the official establishment line early on was that this virus absolutely, unconditionally didn’t come from a lab, almost half of the people surveyed believe Corona “was developed in a lab” and about a quarter of the people surveyed believe it was “intentionally” released. That is not an idea that has been widely discussed, but it’s certainly a frightening possibility because the only reason to release it intentionally would be as a test run to see what would happen if they released something much more lethal later. That seems unlikely, but given that China is run by ruthless and evil people, it can’t be entirely discounted.

All that being said, there are three things worth noting here. The first is that the idea that this virus could have come from a lab was never really a fringe idea of a conspiracy theory. There were lots of intelligent and informed people noting it all along. Just the fact that the Wuhan Institute of Virology happened to be where a massive new virus outbreak happened was enough to make anyone with half a brain a little suspicious.

That’s one of the reasons the social media censors should be a lot less sure of themselves today than they were a few months ago. Not so long ago, the social media monopolies were suspending people for speculating that the virus came from the Wuhan lab. They were morally wrong and wrong about the facts. That should give them some pause the next time, but it probably won’t.

Third, it’s worth noting that it is absolutely possible that the virus came to be naturally in the Wuhan wet market. Experts could probably figure out where it came from, but that’s difficult to do without China’s cooperation, which was never going to be forthcoming.

Last but not least, no nation should be held responsible simply for having a new virus start-up within their borders. That happens and it is largely beyond our control. However, China’s dishonesty about the virus allowed it to spread and become a worldwide pandemic. Had China been honest about what was happening from the beginning, it is possible that it could have been contained inside of their borders. In that sense, China is responsible for all the death and economic damage across the world caused by the coronavirus and yes, they should pay reparations. It won’t happen, but it should.