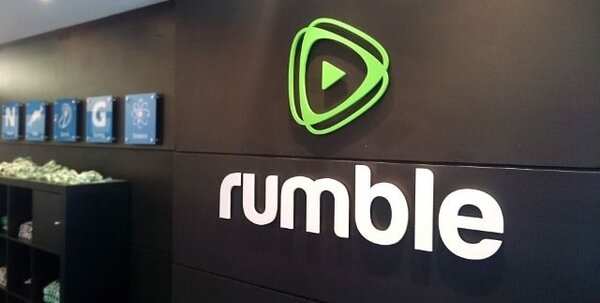 As per PR Newswire: Rumble Inc. (NASDAQ:RUM) ("Rumble"), the video-sharing platform, announced that after successfully completing its business combination with blank check company CF Acquisition Corp. VI (NASDAQ: CFVI) ("CFVI"), trading of Rumble's common shares will begin on the NASDAQ stock exchange today. At market open, the ticker symbol will switch from "CFVI" to "RUM" for the company's common shares.

While stock ticker symbols can be an afterthought, for Rumble, "RUM" holds a special connection to the company's mission to protect a free and open internet. It's a little-known fact that rum was one of the many catalysts of the American Revolution due to unrest created by the British-imposed Sugar Act of 1764. The Act imposed regulations and taxes on molasses, a key ingredient used to produce rum. During the colonial era, rum was among the most-consumed alcoholic drinks in America. Without rum, the colonists may never have fought to win the freedom that Americans enjoy today – the very freedom that Rumble exists to protect.

"As a mission-driven company, we do everything with a purpose," said Rumble Chairman and CEO Chris Pavlovski. "As we considered available tickers, the history of rum as a symbol of freedom was the perfect match for Rumble."