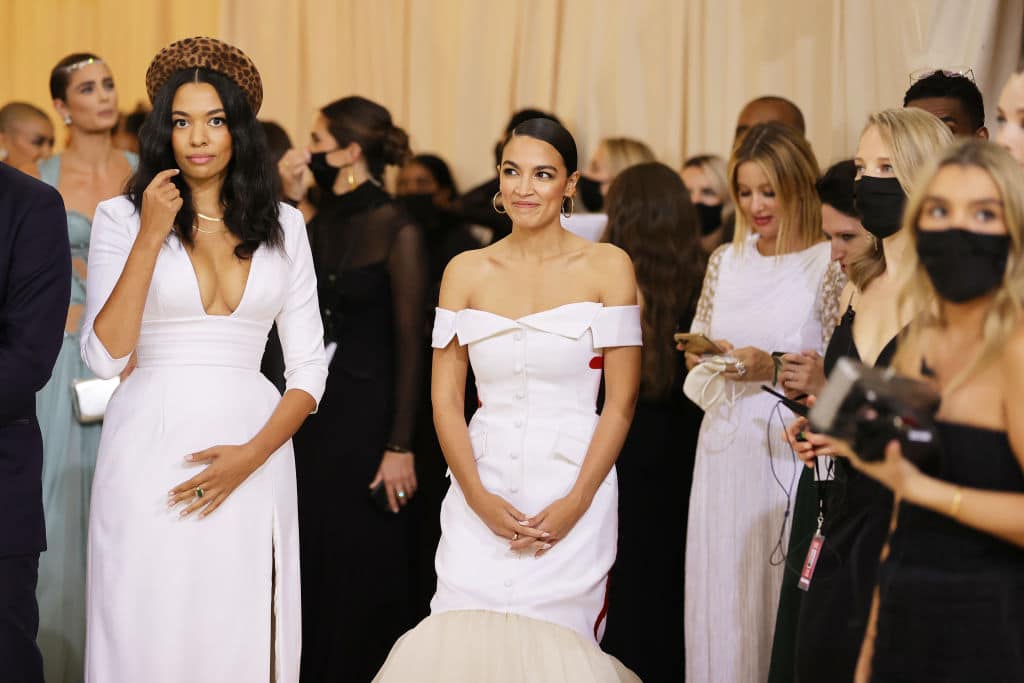 Just last week, the New York Post reported that “Hunter Biden paid off a tax liability of over $1 million a year after he announced he was under investigation for defrauding the IRS — but he could still face charges in the wide-ranging federal probe” – and now that’s looking more likely than ever.

An explosive Wall Street Journal report published this morning revealed that prosecutors are ramping up the Hunter Biden tax probe.

As the Post Millennial (who I’m quoting from because the WSJ article is paywalled) summarized of their report:

Prosecutors in the case are aiming to uncover the source of his income from foreign sources, and to dig into just what his relationship with Ukrainian energy giant Burisma has been.
The US Attorney’s office in Delaware are looking into the funds Biden obtained from Burisma and what he did with those funds. There have also been ongoing investigations into Biden’s drug and alcohol use, as well as how he spent his money in 2018.

Much of Biden’s illicit activity is detailed in his own memoir Beautiful Things, as well as Miranda Divine’s Laptop from Hell, which revealed what was found on a laptop abandoned by Biden in a Delaware computer repair shop.

The Wall Street Journal reports that these records are being sought by prosecutors likely in advance of a trial. Prosecutors are primarily concerned with violations of tax law, and whether Biden’s dealings with foreign governments and foreign investments have resulted in not adhering to US tax laws.

Prosecutors are looking into potential violations of the Foreign Agents Registration Act, which required those who are lobbying in the US on behalf of foreign companies to register as an agent in that capacity. Biden reportedly hired third party companies to do the lobbying, so it is unclear if he should have registered despite being further behind the scenes.

Hunter’s tax issues have been under investigation by the U.S. Attorney’s office for years, which his father finally acknowledged after being declared the winner of the 2020 presidential election in December of that year by the media.