Psaki: Americans Stuck in Afghanistan Totally Not a Hostage Situation 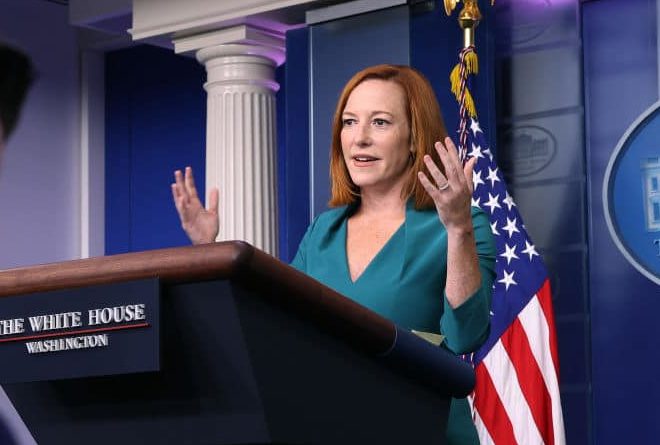 After pushing the insane talking point last week that the only Americans still in Afghanistan are those who want to be there by choice, Psaki is now acknowledging that Americans still want to leave, and is attempting to assure us that it’s *definitely* not a hostage situation.

A reporter asked “Is it a hostage situation, what is happening right now with those airplanes?”

Psaki replied (impressively without even having to circle back!): ” Those were comments made by a Republican Congressman this weekend, so let me be very clear. We’re in touch with American citizens. We’re working to get them out. There were four that were able to depart over land. Our Secretary of State is in Qatar right now working on a range of options, including getting flights up and operational and running. What we have seen is, individuals who have documentation have been able to depart, but we don’t have an understanding of every individual on these manifests.”

This is in direct contradiction to recent comments from Texas GOP Representative Michael McCaul (who she mentioned), the top Republican on the House Intelligence Committee, who told Chris Wallace on Sunday that there are hundreds of Americans still stranded in Afghanistan, and that not a single one had been evacuated since we pulled out last Monday (at the time of the interview).

“…in fact, we have six airplanes at Mazar Sharif Airport, six airplanes with American citizens on them as I speak, also with these interpreters, and the Taliban is holding them hostage for demands right now. They — we — the state has cleared these flights and the Taliban will not let them leave the airport. So, I’m sorry, the answer to your question is zero. And that’s my concern is they’re going to demand more and more, whether it be cash or legitimacy as the government of Afghanistan” McCaul said.