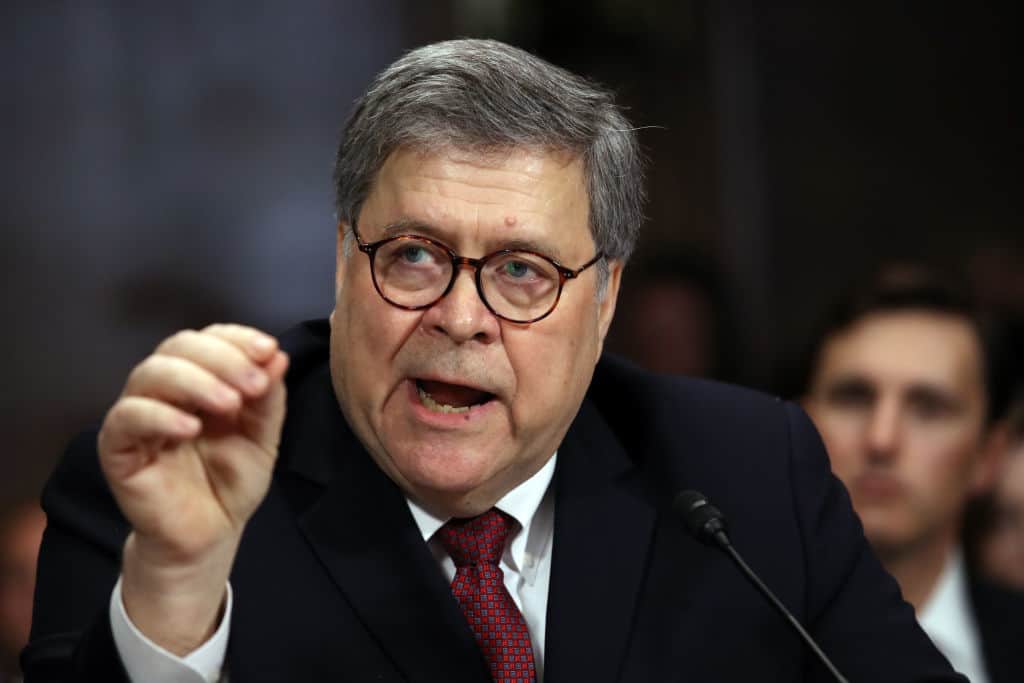 Sen. Lindsey Graham (R-SC) is throwing cold water on claims that Attorney General William Barr is in disagreement with a key finding in the Department of Justice’s Inspector General’s report on the origins of the Trump-Russia probe.

The Washington Post, citing anonymous sources familiar with the matter, reports that Barr has told associates that he does not believe that the FBI had enough information to justify opening a counterintelligence investigation into Trump campaign associates in July 2016.

Michael Horowitz, the inspector general, reportedly determined that the bureau had a solid legal basis to launch the investigation, which initially focused on four Trump campaign associates.

Fox News’ Sean Hannity responded to the report last night and indicated that Barr’s disagreement with Horowitz’s findings signals that the Durham report will be “where all the action” is.

Senator Graham  joined Hannity last night and urged viewers to be wary of the reports about Barr and Horowitz.

“Be wary of the Washington Post and the New York Times reporting on what is coming up with Horowitz. They have been trying overtime to spin this thing to diminish its effect, to downplay it,” Graham said.

“I can tell you without any hesitation Attorney General Barr has every confidence in the world in Mr. Horowitz. He believes that he has done a good job, a professional job, and he appreciates the work and the effort he has put into disclosing abuse at the Department of Justice,” he said.

The Inspector General’s report is set to be released on Dec 9, and IG Michael Horowitz will testify before the Senate Judiciary Committee on Dec. 11.

In a recent interview with Fox and Friends, President Trump claimed the IG report would be “historic” in its exposure of deep state corruption.

“So, you have a FISA report coming out, which the word is, it’s historic. That’s what the word is That’s what I hear,” President Trump told Fox.  “Now, what you’re going to see, I predict, will be perhaps the biggest scandal in the history of our country… And, if it’s historic, you’re going to see something. And then, perhaps even more importantly, you have [John Durham’s report] coming out shortly thereafter — the U.S. attorney — and he’s already announced it’s criminal,” he continued. “I’ll tell you what, you have a lot of very bad people.”

In October, it was reported that U.S. attorney John Durham’s investigation into the handling of the Russia probe had transitioned into a criminal investigation.

The new status of the probe means that Durham can “subpoena witnesses, file charges, and impanel fact-finding grand juries,” according to a Fox News report.