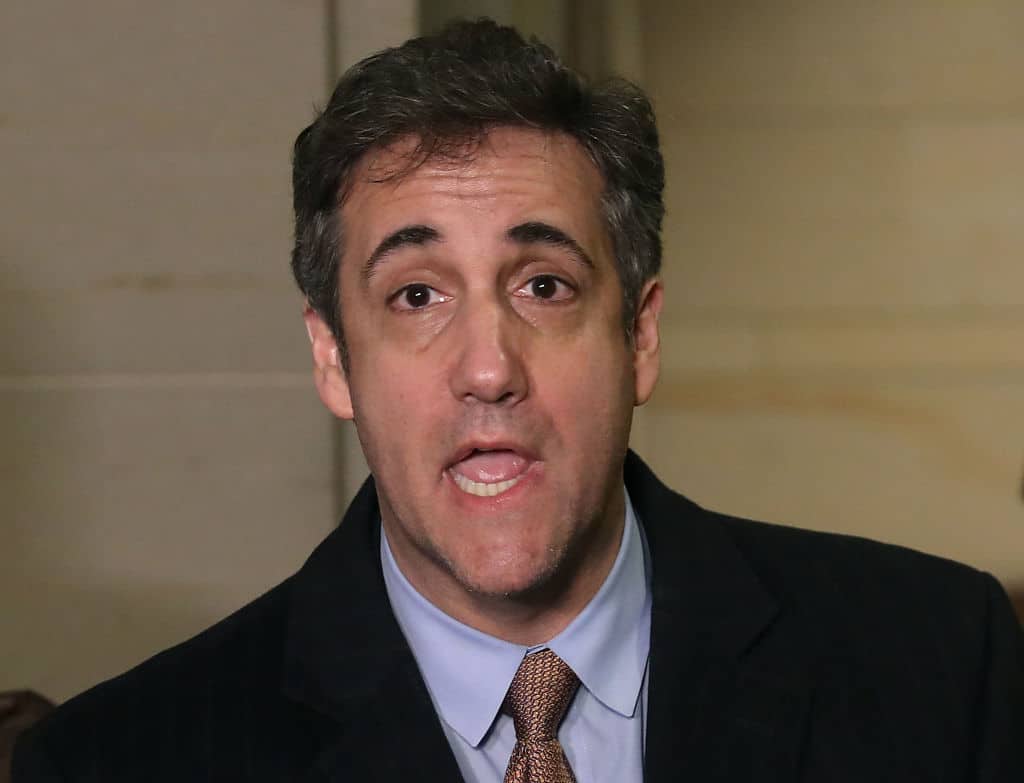 Two sources told Fox News that Cohen said the staffers traveled to New York at least four times and met with him for over 10 hours.

Fox News writes, “The sources said the sessions covered a slew of topics addressed during the public hearing before the oversight committee — including the National Enquirer’s “Catch and Kill” policy, American Media CEO David Pecker and the alleged undervaluing of President Trump’s assets.”

Republicans, however, are not convinced of the news and Rep. Mike Turner (R-OH) sent a letter to Cohen’s attorneys demanding answers.

Turner asked if Cohen made contact “with Democratic Members or Democratic staff of SSCI [Senate Select Committee on Intelligence], COR [House Committee on Oversight and Reform], or HPSCI [House Permanent Select Committee on Intelligence] prior to his appearances before House and Senate committees last week…” He also asked for specifics, such as the duration of the contacts, where the discussions took place and exactly who was involved.

“These questions are important for the public to understand whether or not they were watching witness testimony, a public hearing, or well-rehearsed theater,” he wrote.

During last month’s hearing, Cohen admitted speaking with Congressman Schiff himself prior to the hearing.

“I spoke to Mr. Schiff about topics that were going to be raised at the upcoming hearing,” Cohen told Rep. Jim Jordan (R-OH).

Cohen says he spoke to House Intelligence Committee chairman Rep. Adam Schiff about what topics would be covered in Wednesday's hearing https://t.co/4McXejykRV pic.twitter.com/Ax3cMNrszx