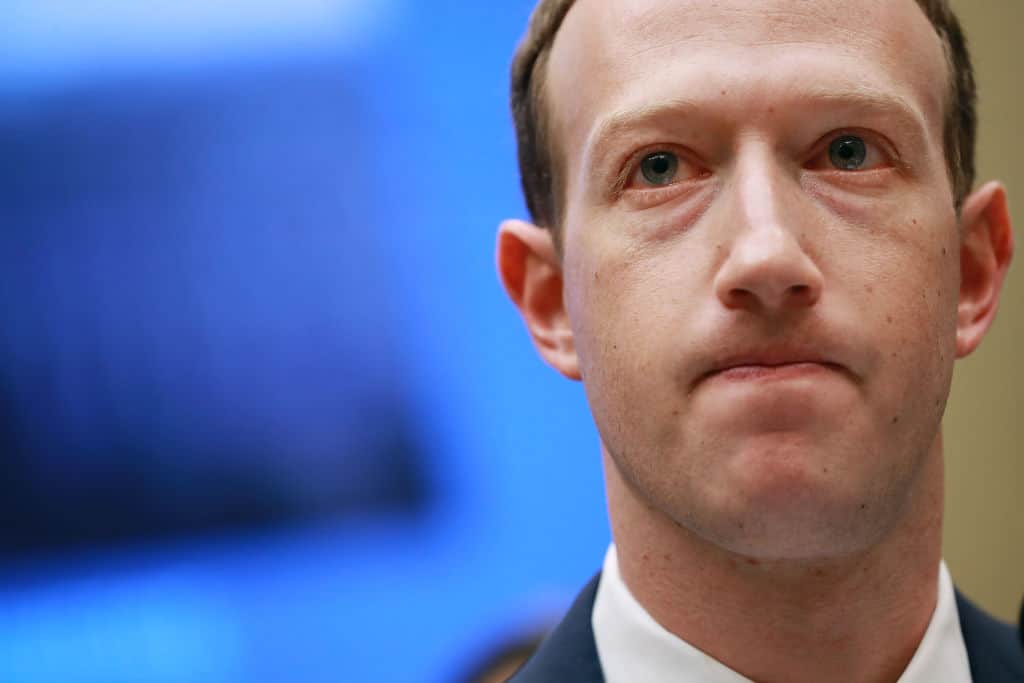 According to a report from the National Center for Missing and Exploited Children, Facebook had a staggering 20.3 million examples of child sexual abuse material on its website. Facebook had nearly 20 times more images of this sort than all of its rivals combined. Just as points of comparison, Google had 546,704 incidents, Twitter had 65,062, and Reddit had 2,233.

Some of these websites, Facebook included, have claimed that as many as 90% of these images are duplicates that have simply been shared in multiple places. That’s not necessarily much better, since it does mean those images were widely shared on the services, but if it means a couple of million children had photographs of their abuse shared on Facebook instead of 20 million, I guess that’s something.

Facebook has put out a press release called, “Preventing Child Exploitation on Our Apps,” which lists steps Facebook is supposedly going to take to help combat the issue. One of them is, I kid you not, a message that warns people that share indecent photographs of children that it can cause harm. That will surely take care of a problem that has been going on at Facebook for years, right? For example, here’s an article talking about this issue at Facebook from 2016. Here’s 2017. Now 2018. Here’s 2019. This report shows it was still going on in 2020. Guess what? Facebook will have this same issue next year, they’ll issue another press release and nothing will change.

Earlier this year, Visa and Mastercard cut off a pornographic website because they believed the website wasn’t serious enough about getting rid of child pornography, but that site apparently does a much better job of it than Facebook… as depressing a thought as that is. Meanwhile, Parler got taken offline by Amazon web services because of the bogus claim that it was used to plan the January 6th Capitol siege.

Facebook gets a pass, even as pedophiles use the website to transmit images year after year. It’s disgusting, it’s evil and yes, if any social media site out there deserves to be shut down and penalized over this issue, it’s Facebook. Congress should have gone after Facebook a long time ago, but if children being exploited isn’t going to spur them to action, it’s hard to know what will.

Maybe if Mark Zuckerberg casts his ballot for a Republican one day, Congress will then look into his company.

John Hawkins is the author of 101 Things All Young Adults Should Know and you can follow him on Parler here.