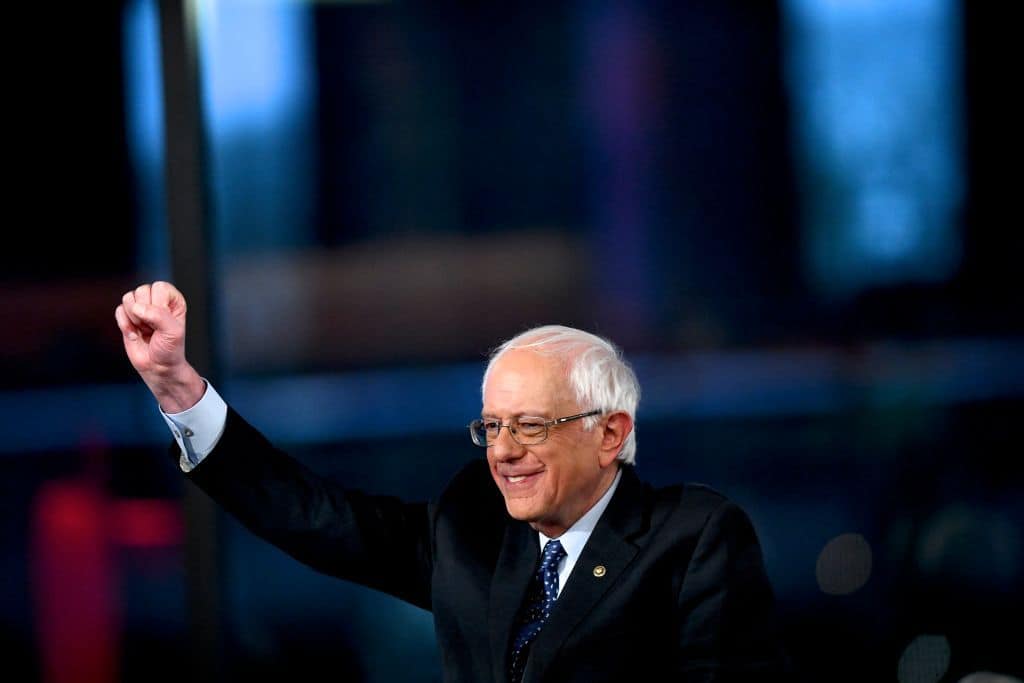 Sen. Bernie Sanders’ recent endorsement of allowing convicted criminals to vote from prison would enable voting rights for 183,000 convicted murderers and 164,000 convicted rapists, according to Breitbart.

At a CNN Townhall on Monday, the senator said “…the right to vote is inherent to our democracy. Yes, even for terrible people …So I believe that people who commit crimes, they pay the price. When they get out of jail, I believe they certainly should have the right to vote. But I do believe, even if they are in jail, they’re paying their price to society, but that should not take away their inherent American right to participate in our democracy.”

The latest data compiled by the Prison Policy Initiative concludes that there are more than 1.6 million convicted criminals in local, state, and federal prisons across the country. This includes about 183,000 convicted murderers and 164,000 convicted rapists.

Not all 1.6 million convicted criminals in local, state, and federal custody are American citizens, though. State and local prisons have yet to collect data deciphering between the citizen versus noncitizen populations of their prison populations. Federal data concludes that noncitizens make up about 25 percent of the federal prison population.

Sanders’ plan would also enable 4,250 and 19,000 citizens convicted of manslaughter to vote from their cells, as well as up to 154,000 convicted assailants.