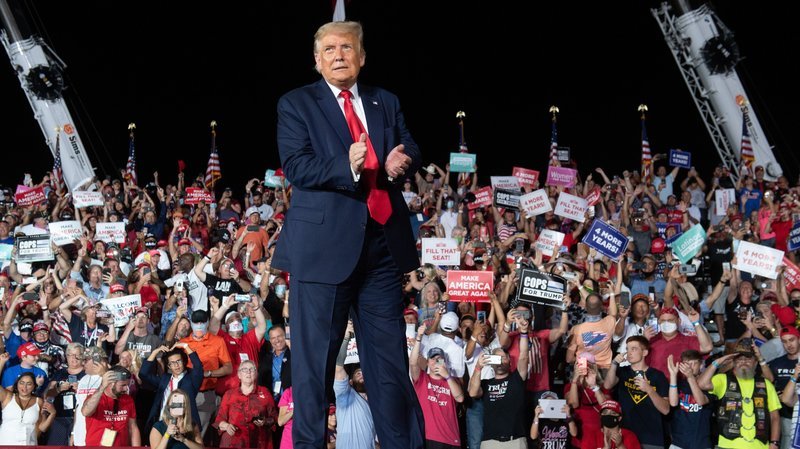 Some of the seven Republicans that voted to convict former President Donald Trump are already facing backlash back home for their votes, a sign that much of the party still stands behind Trump after he left office last month.

Only seven of the 50 GOP lawmakers in the Senate sided with Democrats in the impeachment vote. They were Sens. Richard Burr, Bill Cassidy, Susan Collins, Lisa Murkowski, Mitt Romney, Ben Sasse, and Pat Toomey.

The Louisiana GOP said Saturday that it unanimously voted to censure Cassidy because of his vote.

“Our Constitution and our country is more important than any one person. I voted to convict President Trump because he is guilty,” Cassidy said on Twitter Saturday night.

“This post-presidency impeachment proceeding was an unconstitutional theft of time and energy that did absolutely nothing to unify or help the American people,” PAGOP Chairman Lawrence Tabas said in a statement. “I share the disappointment of many of our grassroots leaders and volunteers over Senator Toomey’s vote today. The vote to acquit was the constitutionally correct outcome.”

Toomey announced in October that he would not seek re-election in 2022.

Burr voting to convict came as the only true surprise in the group after the North Carolina Senator previously voted that the impeachment trial itself was unconstitutional. Burr has also indicated that he does not plan to seek re-election in 2022.

Trump was ultimately acquitted on the charge of “inciting an insurrection” with a 57-43 vote. All Democrats voted to convict the former president.

In a statement following the vote, Trump thanked his supporters and legal team for the victory while slamming the trial as a continuation of the “witch hunt” against him.

“This has been yet another phase of the greatest witch hunt in the history of our country,” Trump said in the statement. “No president has ever gone through anything like it, and it continues because our opponents cannot forget the almost 75 million people, the highest number ever for a sitting president, who voted for us just a few short months ago.”