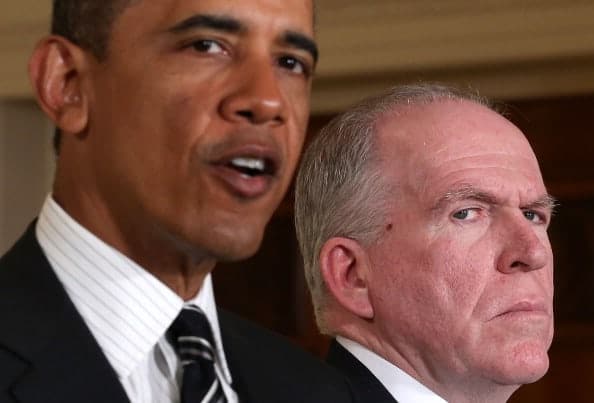 Senator Rand Paul (R-KY) introduced an amendment yesterday that would reveal the extent of President Obama’s role in the investigation into the Trump campaign and the use of the discredited Steele dossier.

Paul’s amendment would modify a resolution, which calls on the attorney general to release the full report by special counsel Robert Mueller to Congress and the public. The resolution passed the House by a vote of 420-0 on March 14 and is now before the Senate.

“What we need to discover, and we do not yet know, was President Obama involved? Was this done for partisan purposes? Was this done to try to elect Hillary Clinton?” Paul asked on the Senate floor.

The amendment calls for former CIA Director John Brennan and former Director of National Intelligence James Clapper to testify before Congress under oath.

“We need to know why they decided that the fake Russian dossier was real,” Paul said on the Senate floor. “The country had concluded it wasn’t. No media outlet would produce the Russian dossier because it was so unverifiable and yet the FBI head, the CIA head kept sending the dossier out to people having it come back to them again and say ‘oh my goodness look what this senator gave us.’ It was what they already had!”