Senate Intel Chair: Our Investigation has found NO Evidence of Russia Collusion 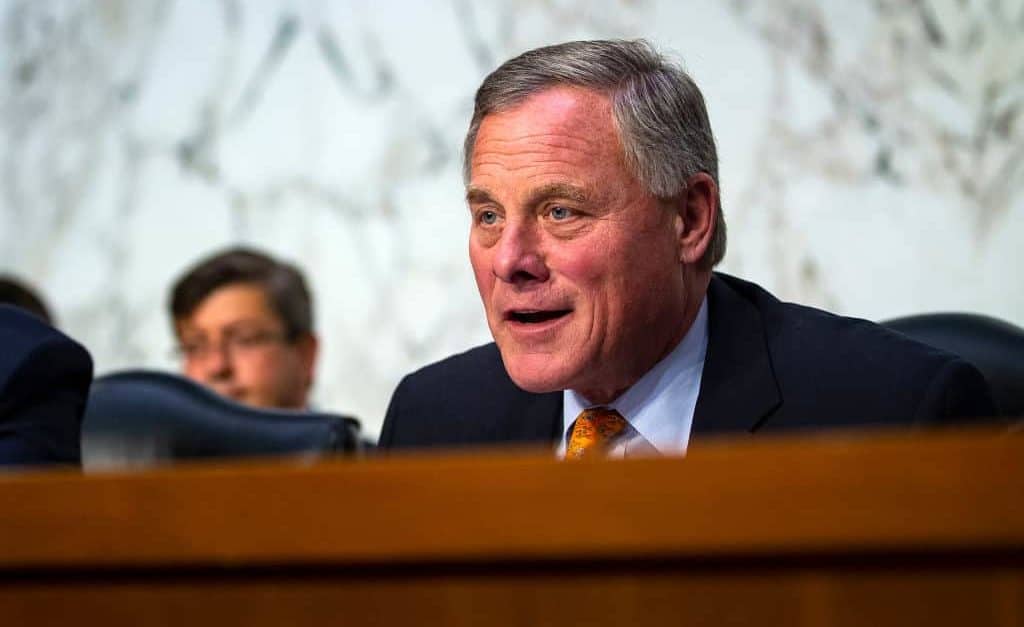 Senate Select Committee on Intelligence Chairman Richard Burr (R-N.C.) said his investigation has found no evidence of collusion between the Trump campaign and Russia.

The Intelligence Committee has been investigating the allegations of collusion for over two years, and Burr told CBS News, “If we write a report based upon the facts that we have, then we don’t have anything that would suggest there was collusion by the Trump campaign and Russia.”

He continued, “If I can finish tomorrow, I would finish tomorrow. We know we’re getting to the bottom of the barrel because there’re not new questions that we’re searching for answers to.”

“The Senate panel has conducted more than 200 witness interviews and reviewed hundreds of thousands of documents as part of an investigation into Russian meddling in the 2016 election. The investigation, which has focused heavily on the collusion question, began in January 2017, alongside a parallel probe run out of the House Permanent Select Committee on Intelligence.”

Burr told Fox News in September that his committee had not seen any “hard evidence” of collusion, however, his most recent remarks to CBS are “his strongest comments to date on the topic,” states the Daily Caller.